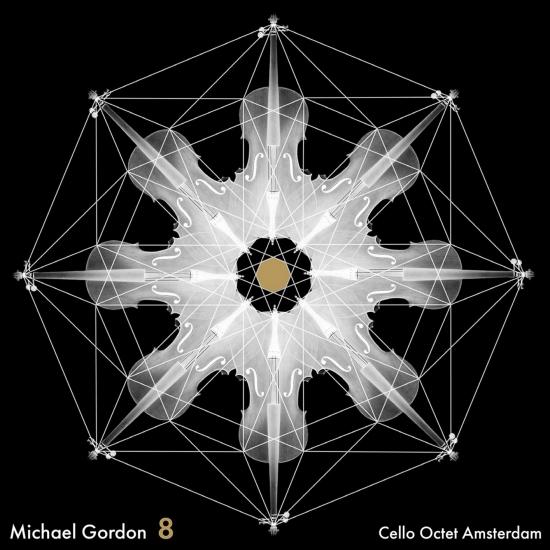 8 is part of a series of works by Michael Gordon that began with Timber for six percussionists, and includes Rushes for seven bassoonists and Amplified for four electric guitarists. Each of these works is meant to induce a quasi-meditative, almost ecstatic state, in the listener as well as the performer.
In essence, the recording of 8 also explores the dimensional quality of sound. The eight cellists of Cello Octet Amsterdam are positioned in a circle, and the passages they play travel around the circle in both directions, call-and-response style. If you're in the middle of the circle, you can hear the dimensionality and perspective of the sound clearly. When listening closely to the recording, you can hear the bass notes traveling in space independently of the melody line. Each cellist plays both the melody and the bass, switching back and forth in a choreography of musical roles.
Cello Octet Amsterdam 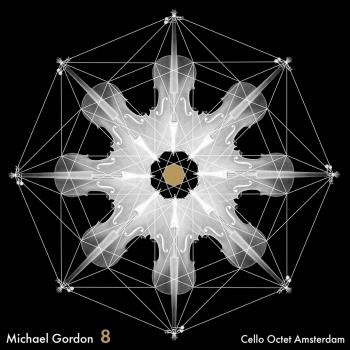 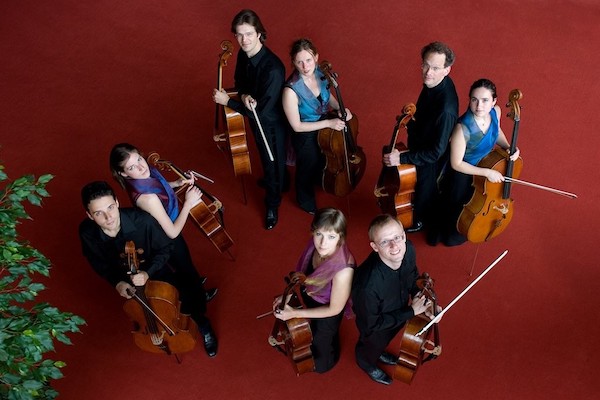 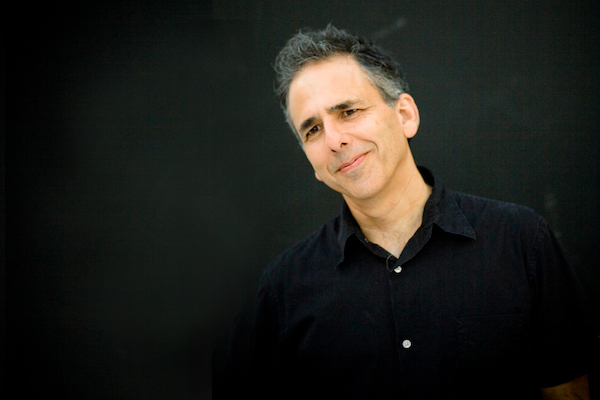