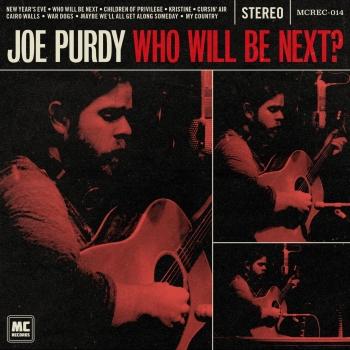 Who Will Be Next? 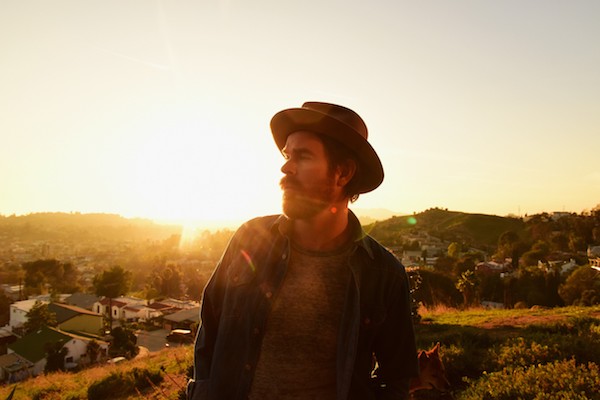 Joe Purdy
From his home state of Arkansas to his home in Los Angeles, Joe Purdy has recorded a baker’s dozen worth of albums. His songs have turned up on numerous TV shows and film soundtracks. Most notably, however, in recent years the singer, songwriter and self-described “hillbilly” has come to see the world and his role in it somewhat differently, charting this direction on his latest album, "Who Will Be Next?” Here he firmly plants his feet deep in the tradition of folk artists such as Pete Seeger, Woody Guthrie, Bob Dylan and Phil Ochs, applying his unique skills as writer and vocalist as a passionate observer and participant of our times.