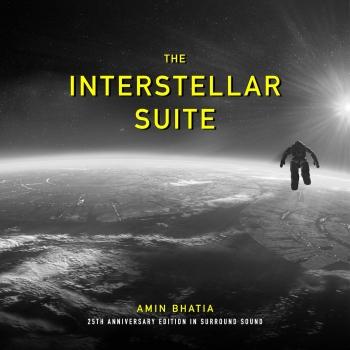 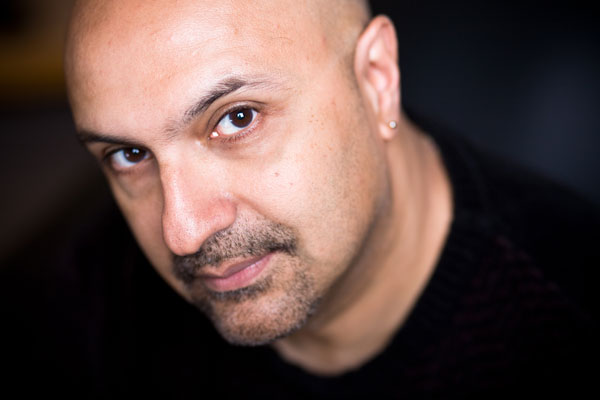 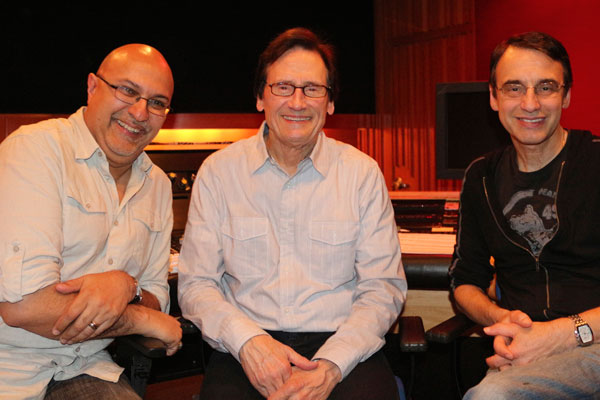 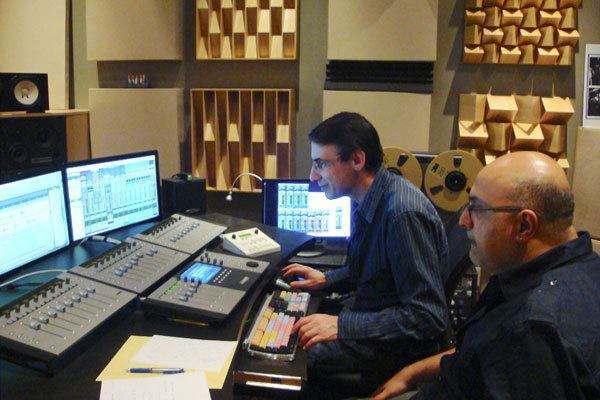 Amin Bhatia
As a child Amin Bhatia always wanted to work with an orchestra, but there wasn’t any room for symphony players at home. His parents compromised by getting him a Minimoog synthesizer and a career was born.
Just out of his teens, Amin’s fascination with orchestras and electronics won him the Roland International Tape Synthesizer Competition two years in a row. This led to projects with David Foster on The Best of Me, with Steve Porcaro on Toto’s Fahrenheit, and Amin’s critically acclaimed audiophile album The Interstellar Suite (Capitol Records’ Cinema label).
The melodies, crafted effects and extremely wide dynamics in Amin’s music launched his career as a film composer. Over the next 25 years he became immersed in the film and television industry, developing fan bases in different worlds and expanding his repertoire to live orchestras.
Amin’s sophomore album Virtuality was the first to be endorsed by the Bob Moog Foundation. It continues his love of both symphonies and technology by featuring A Journey Inside your Computer using orchestral players. Then for contrast, he created Bolero Electronica, a painstaking arrangement of Ravel's masterpiece using 75 years of synthesizers in chronological order.
Respected in both electronic and orchestral genres, Amin Bhatia’s credits include John Woo’s Once a Thief and Iron Eagle II, several IMAX films, multiple Gemini Awards, an Emmy nomination for Disney’s Get Ed, and many awards and nominations for his work on the groundbreaking TV series Flashpoint.
The 25th anniversary edition of The Interstellar Suite, remixed in surround sound from the original analog multi-tracks, is now available through Triplet Records.
“Amin’s music is a breath of fresh air in the world of not just synthesized music, but music as a whole.” Oscar Peterson
“The standard has been set.” Steve Porcaro
“...rating right up there with Wendy Carlos and Isao Tomita.” Mark Vail, Keyboard Magazine