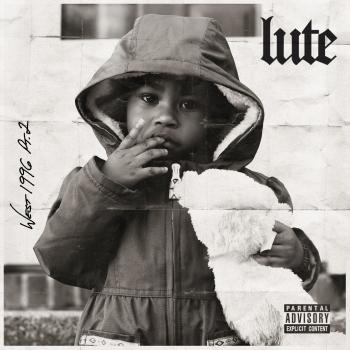 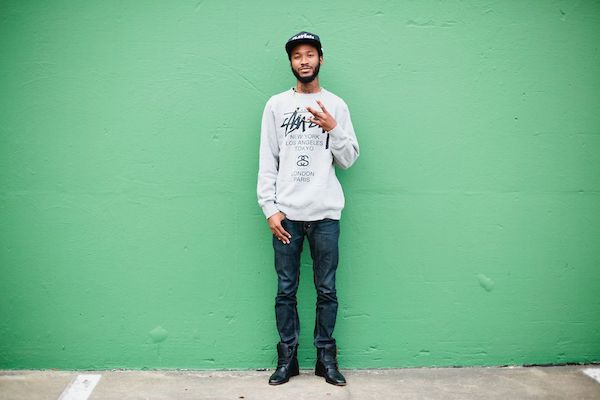 Luther Nicholson
better known by his stage name Lute, is an American rapper from Charlotte, North Carolina.
Lute is a former member of Forever FC, the Charlotte hip-hop collective which has disbanded. Since then, Lute released his first mixtape titled, West1996, on February 22, 2012. The mixtape has received attention from many, including Pete Rock who shared the mixtape on his Twitter page.