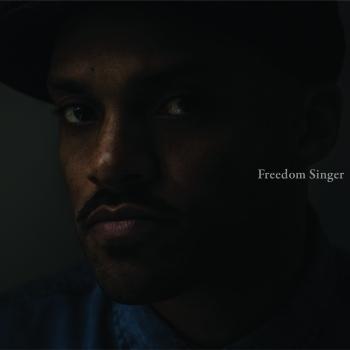 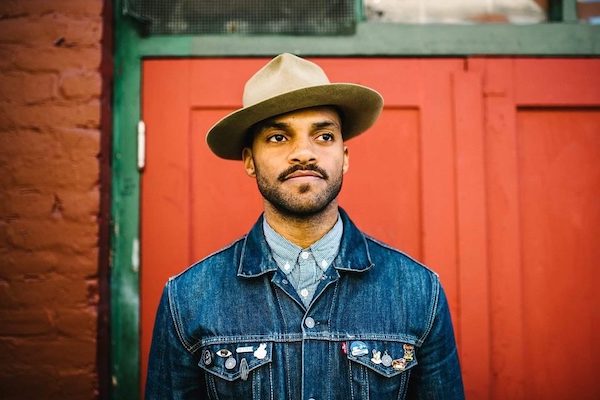 Khari Wendell McClelland
is a diversely talented and ever-evolving artist. Originally from Detroit, Khari has become a darling on the Canadian music scene with reviewers lauding his performances as a clever mix of soul and gospel. Khari’s songwriting crosses genres and generations, joyfully invoking the spirit of his ancestors who straddled the US-Canadian border in efforts to escape slavery and discrimination. His music draws from this rich history, integrating the rhythms and folklore of early African-Americans with contemporary sounds and stories of struggle. Recently, Khari received critical acclaim for his Freedom Singer project, recreating the music fugitive slaves carried on their journey north into Canada. Khari also performs with the Roots Gospel group The Sojourners. Whether on stage or in the studio, Khari's passion for community, equality and justice is palpable, as is his belief in the redemptive power of music.
Khari’s recent jazz festival performances in Halifax, Winnipeg and Vancouver left audiences and reviewers wanting more. Opening for both Andra Day and Ms. Lauryn Hill, Khari is at home with Soul and R&B giants. His debut solo album "Fleeting Is The Time" is available through most online platforms.
His Latest project is Freedom Singer a mutli-disciplinary work of theatre, history and music:
Freedom Singer is both an album written and interpreted by Khari Wendell McClelland and a documentary theatre musical created by KWM, Project: Humanity's Andrew Kushnir and CBC's Jodie Martinson. Khari collected and interpreted songs that likely accompanied his great-great-great grandmother Kizzy as she fled US slavery into Canada. He uses a range of styles like hip-hop, gospel, folk and soul to create a bridge from the past to the present. The FREEDOM SINGER album is being released in early 2018.
“A moving musical journey along the Underground Railroad … with a Hamilton-esque twist: [the songs] are reinvented as hip-hop, funk and soul numbers … A Must-See.” –Toronto Life
“Freedom Singer asks intelligent, open-ended questions and balances them with emotional musical moments and McClelland’s indisputable musical talent.” –Globe and Mail
“… a melting pot of performance, catharsis and reconciliation …” –Vancouver Courier
“Khari Wendell McClelland took us to church!” –VanCity Buzz
“Freedom Singer is a gorgeous, thrilling, and refreshing theatre experience.” –My Entertainment World