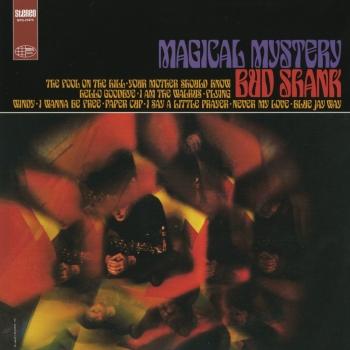 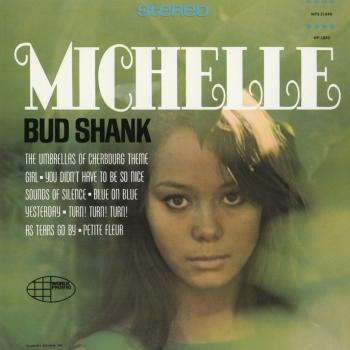 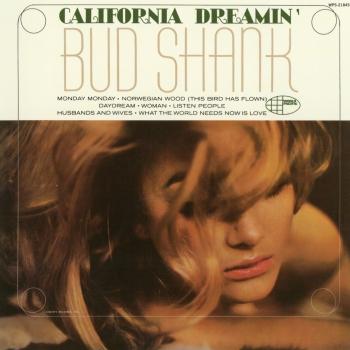 Bud Shank
has been an integral member of the international jazz scene for 60 years. A respected saxophonist, composer, and arranger, his soaring dynamic performances have enlivened countless concerts, festivals, nightclubs, and recording sessions.
Shank first came to prominence in the big bands of Charlie Barnet and Stan Kenton during the late 1940s. In the 1950s the saxophonist began a long tenure with Howard Rumsey's Lighthouse All Stars, as well as work with his own quartet. A charter member of the "West Coast" jazz movement, Shank's cool but always strongly swinging sound has made him one of a handful of sax players with an instantly recognizable and always exciting sound. In addition to club and concert dates this period found the musician producing some 50 diverse albums.
During the next two decades Shank augmented his club, university, and festival appearances with a healthy amount of studio work. A first call alto sax and flute player, he was a four-time winner of the coveted Most Valuable Player award from the National Academy of Recording Arts and Sciences (NARAS).
In the 1970s and 80s Shank joined with Ray Brown, Jeff Hamilton, and Laurindo Almeida to form the world-renowned LA Four, who recorded and toured extensively through the decade. Shank helped to popularize both Latin-flavored and chamber jazz music, and as a musician's musician also performed with orchestras as diverse as the Royal Philharmonic, the New American Orchestra, the Gerald Wilson Big Band, Stan Kenton's Neophonic Orchestra, and the legendary Duke Ellington.
In the 1990s Shank continued to grow and explore, creating the multi-media jazz performance, "The Lost Cathedral," expanding the Bud Shank Jazz Workshop and Jazz Southwest Festival in Albuquerque, and touring with his quartet and sextet. Both bands feature exemplary writing, tight and fiery playing, and a joyous sense of collaboration.
Today, Bud Shank juggles a packed schedule of touring, festivals, and teaching combined with select major club performances and time set aside for composing and arranging. He is in demand as a clinician, and is available in a duo, as leader of his own quartet and sextet, and as a feature soloist with orchestra or big band, or with all star groups. With over 60 years as a professional jazz musician, Bud Shank has more than earned his status as a legend.