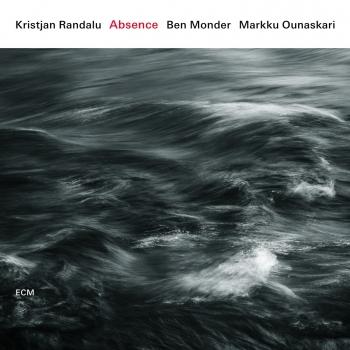 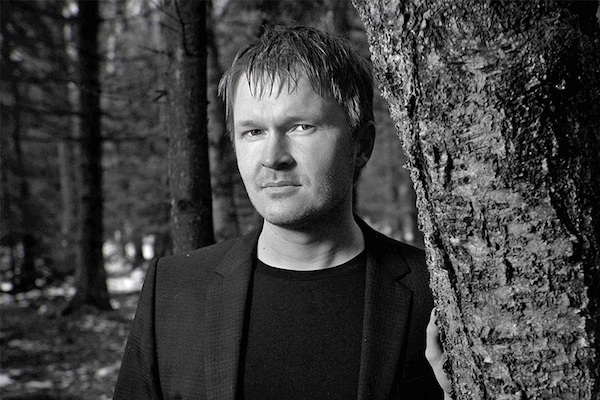 Kristjan Randalu
Born in Estonia in 1978 he moved with his family to Germany as a child where the piano became increasingly important to him. His teachers there included John Taylor in Cologne, followed by a time at the Royal Academy of Music in London (with Django Bates) and a scholarship to the Manhattan School of Music in New York.
His musical partners have included Dave Liebman, Ari Hoenig, Nguyên Lê, Ben Monder, Nils Petter Molvaer, Dhafer Youssef, the Stuttgart Chamber Orchestra, the Tallinn Chamber Orchestra and the London Symphony Orchestra. He has performed at Carnegie Hall, the Barbican Hall, the Berlin Konzerthaus, at festivals in London, Paris, Madrid and Istanbul, and toured in the United States and Canada, across Europe and in Turkey, Korea, Australia and Israel.
He exudes an uncompromising determination to pursue the heart of musical expression through his sublime technique yet he is no flamboyant showman. Audiences are captivated by his warmth, his passion for music and his quietly confident and honest personality. His awards include the 2007 Jazz Award of Baden-Wuerttemberg, the 2011 Elion Jazz Award and the 2014 Music Award of the Cultural Endowment of Estonia. His numerous recordings as both soloist and collaborator include a Grammy nomination in 2006 and Jazz Album of the Year at the 2012 Estonian Music Awards.