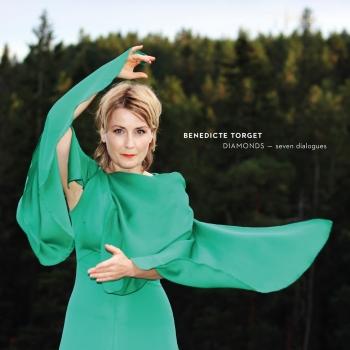 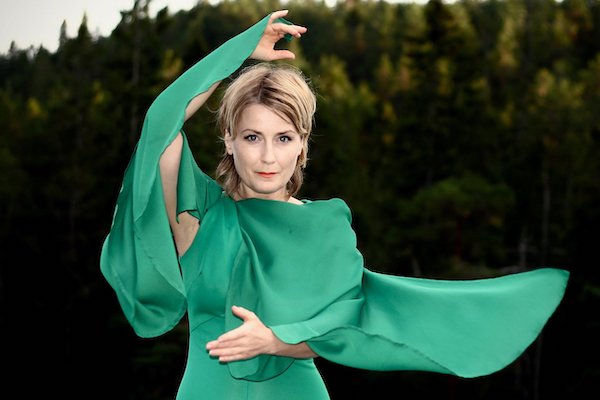 Benedicte Torget
is a critically acclaimed singer and songwriter, who has been performing since the age of six, on radio and TV, and in concert halls and theatres. Educated at the Music Conservatory in Oslo and the University of Oslo, she has studied styles of improvisation in seventeenth-century music, folk music and jazz. She has collaborated with a number of acknowledged musicians in Norway and abroad. The album “After a Day of Rain” was her first recording of her own songs. In 2014 she and Øystein Sevåg released the album “Karin Boye Songs” for which they won the NOPA Music Prize Reward 2014. Benedicte Torget released the album “Like a Seed Let it Fall" in 2016. Upcoming album "7 dialogues" will be released during the winter 2019/2020.