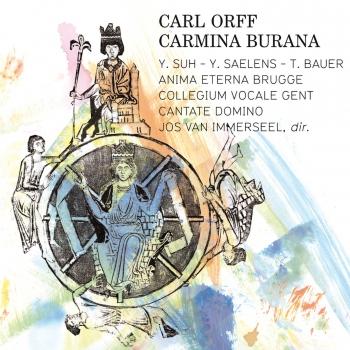 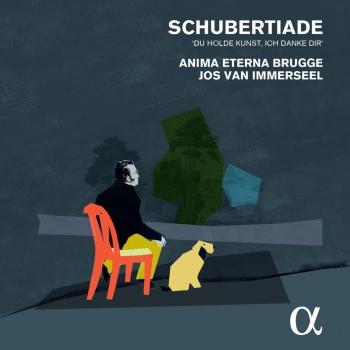 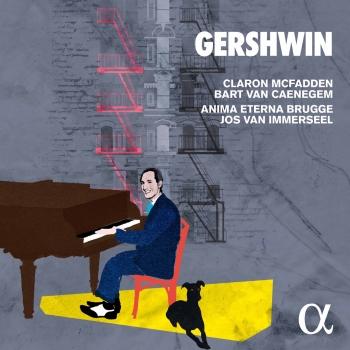 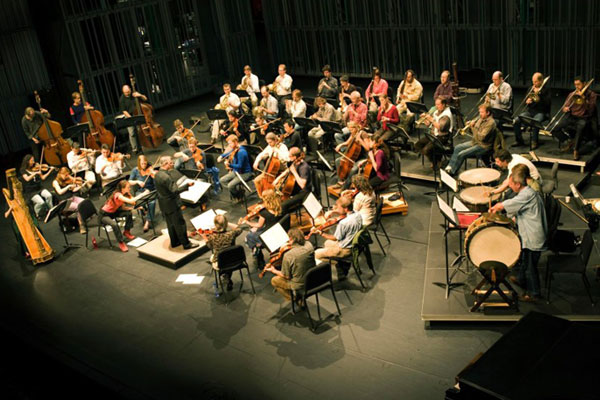 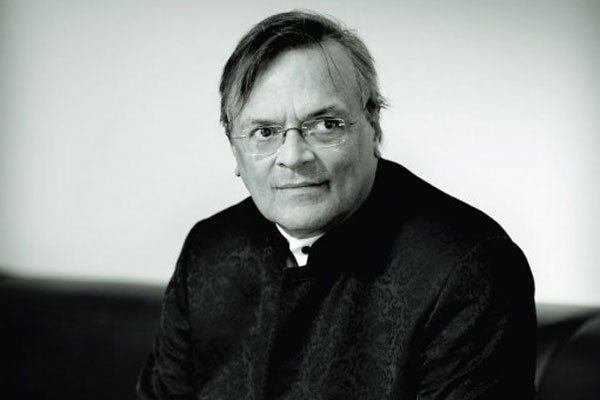 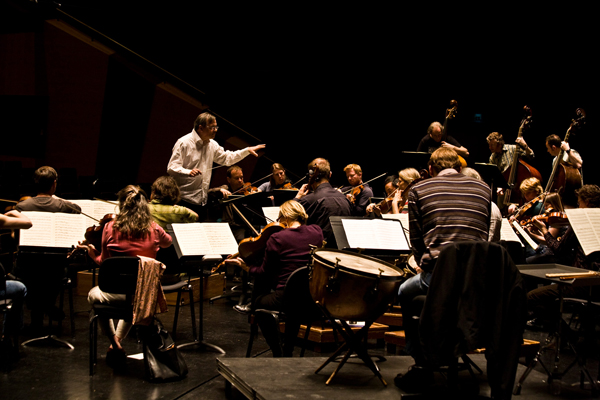 Anima Eterna Brugge
Founded in 1987 by Jos van Immerseel as a musical Petri dish to cultivate the results of his research into music of the baroque era, Anima Eterna Brugge evolved from a compact string ensemble to the full-bred symphonic orchestra that it is today, exploring repertoire from Bach, Mozart and Beethoven to Strauss, Debussy and Gershwin. The consequent use of period instruments, the permanent direction by its inspirator van Immerseel, a project-based setup and respect for the composer’s intentions, are at the core of this orchestra’s vision. Soloists either stem from Anima’s own ranks, or are ‘friends of the family’ - Claire Chevallier (piano), Midori Seiler (violin), Sergei Istomin (violoncello), Lisa Shklyaver (clarinet) and Thomas Bauer (baritone), to name but a few. With its partners Opéra de Dijon, Concertgebouw Brugge and Beethovenfest Bonn, AEB continues along the lines of an exceptional trajectory that by now stretches over a quarter of a century. During this time, the orchestra has produced an impressive range of recordings, since 2002 constituting the Zig-Zag Territoires (Outhere) series Collection Anima Eterna. Upcoming release in 2014 is the long-anticipated live-recording of Carl Orff’s Carmina Burana. Anima’s curiosity and the public’s amazement haven’t faded over the years: the orchestra still vouches for innovation without provocation, and keeps on getting its drive from musicological research and analysis, a logical and natural approach, and tons of musical passion and pleasure.
Jos van Immerseel
was born in Antwerp in 1945. He studied piano (Eugène Traey), organ (Flor Peeters), singing (Lucie Frateur) and direction (Daniel Sternefeld) as well as organology, rhetoric and historical fortepiano (autodidact). His passion for historical keyboard instruments burgeoned after coming into contact with two magnificent instruments at the Antwerp Museum Vleeshuis (Joannes Dulcken – 1747; Conrad Graf – 1826), and with exceptional musicians such as René Jacobs, the Kuijken brothers, Jaap Schröder, Anner Bijlsma, Paul Van Nevel, Guy de Mey and Paul Dombrecht. Reinforced by his fascination for organ and vocal music, these interests naturally guided van Immerseel to the field of early music. Shortly thereafter, he founded his own ensemble (Collegium Musicum, 1964-1968) that experimented with music from the renaissance and the baroque era on period instruments. Still on the same track, Jos van Immerseel embarked upon harpsichord studies with Kenneth Gilbert and carried off the palm at the first edition of the Paris Harpsichord Competition (1973) after a unanimous decision of both the jury and the audience. Van Immerseel turned out to be the only competitor rigorously choosing to play the historical harpsichord, thereby starting a new chapter of the French harpsichord school’s history.