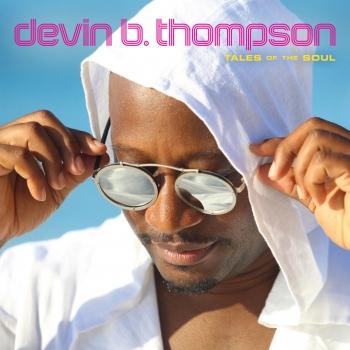 Tales of the Soul 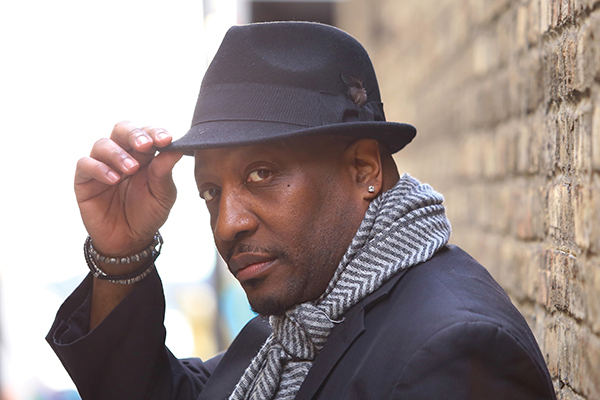 Devin B. Thompson
hails from the small town of Joliet, just outside Chicago. He started singing in church but switched to trumpet in his teens and was soon playing live is his elder brother’s band where he was eventually coaxed to the mic as vocalist. Devin tells us that amongst his influences were Marvin Gaye, Sam Cooke, Donny Hathaway, Prince and, above all, an obscure soul man Willie Newsome. Newsome will be known to the Northern soul crowd. His ‘We’re On Our Way’ was a big Northern tune. (He also recorded under other names like Willie Parker) but more importantly he was a friend of Devin’s father and the young singer was soon working with Willie in a band, the Georgia Francis Orchestra.