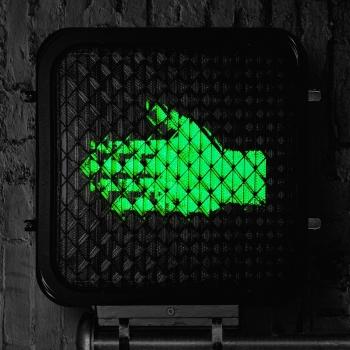 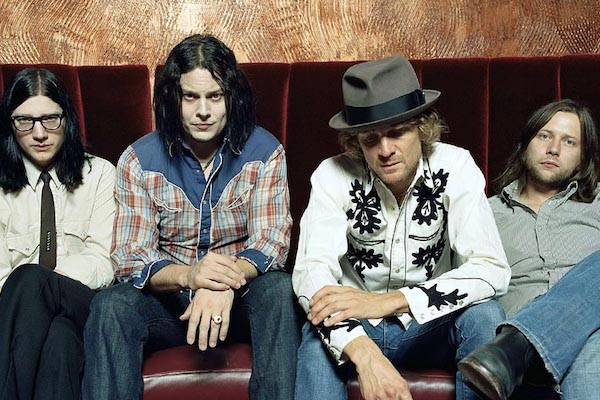 The Raconteurs
In the mid-2000s, Jack White was sitting on top of the rock world. His band, The White Stripes, were among the biggest breakout acts of the 21st century, having graduated from the Detroit garage-punk underground to international festival-headliner status in just a few short years. But in the downtime following the release of the Stripes' 2005 album, Get Behind Me Satan, White hunkered down in a home studio to work on a fresh batch of tunes with critically acclaimed, if commercially unheralded, singer/songwriter Brendan Benson. With the recruitment of Greenhornes bassist Jack Lawrence and drummer Patrick Keeler, the private project became a proper group. On their Grammy-nominated 2006 debut, Broken Boy Soldiers, The Raconteurs showed themselves to be a more eclectic outfit than their garage/punk pedigree suggested, as they bounded between the power-pop of "Steady, As She Goes" and the spaghetti-western cavalry charge of the title track. The swiftly recorded 2008 follow-up, Consolers of the Lonely, beefed up their guitar riffs alongside rootsy fiddles and brass. After touring behind that record, The Raconteurs went silent. For a while they seemed destined to go down as a fleeting pit stop en route to White's other burgeoning band, The Dead Weather, and his flourishing solo career, but after a decade-long hiatus, The Raconteurs resurfaced in 2019 with their third album, Help Us Stranger.