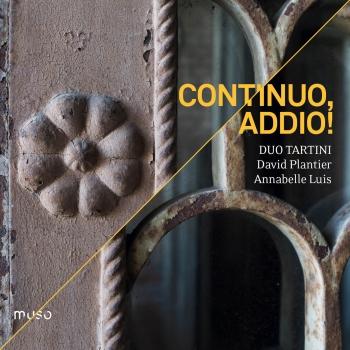 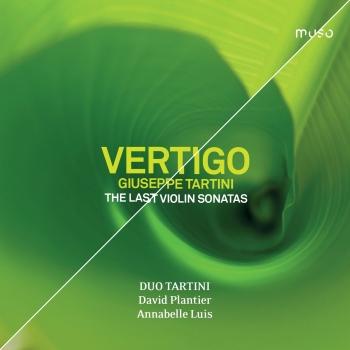 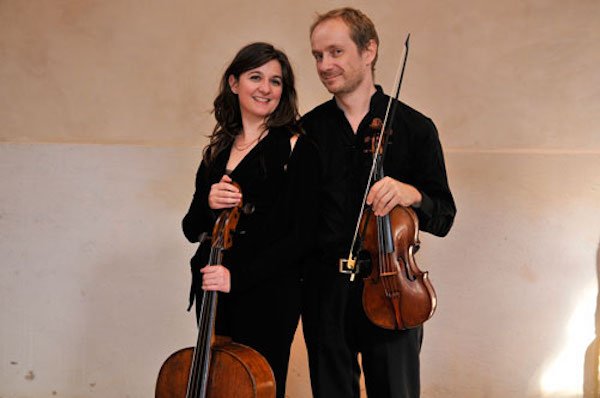 David Plantier
began learning how to play the violin at age five. Following modern violin studies at the Geneva Conservatory, he devoted himself to the baroque violin at the Schola Cantorum in Basel, in Chiara Banchini’s class. There he also discovered his passion for musical research. He is today a much in demand first violin and soloist with the most celebrated baroque conductors, and has worked with René Jacobs, Chiara Banchini and Martin Gester. Today he is first violin with Concert d’Astrée directed by Emmanuelle Haïm and regularly collaborates with Jordi Savall’s Concerts des nations, and the Café Zimmermann ensemble.
His interest for lesser known repertoires encouraged him to conduct research and start his own ensemble in 2004, Les Plaisirs du Parnasse. With the ensemble he recorded J.P. von Westhoff’s Sonates for violin and basso continuo, a record unanimously acclaimed by European critics. This in turn allowed the ensemble to perform in Europe and Japan’s biggest early music festivals. He teaches at the „Schola Cantorum“ Musik-Akademie in Basel.
Annabelle Luis
After graduating in Lyon with a diploma in modern cello and a musicology degree, Annabelle Luis turned to the baroque cello, obtaining her Diplôme d'Études Supérieures from the Conservatoire National Supérieur de Musique de Lyon in 2006.
She plays regularly with the Concert Spirituel under the direction of Hervé Niquet, with Leonardo Garcia Alarcon's new Millenium Orchestra ensemble, and with the Concert d'Astrée directed by Emmanuelle Haim.
She plays continuo in various chamber music ensembles such as Stradivaria and Amarillis.
Annabelle has participated in numerous recordings, recently with the violinist David Plantier for his recording of Tartini Sonatas, and with Amarillis mixing different universes: jazz, contemporary, classical and baroque music.