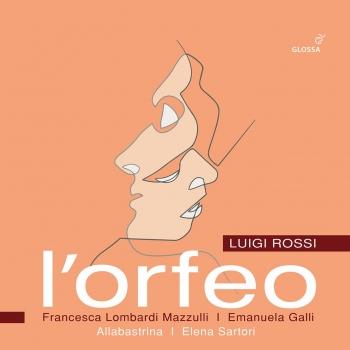 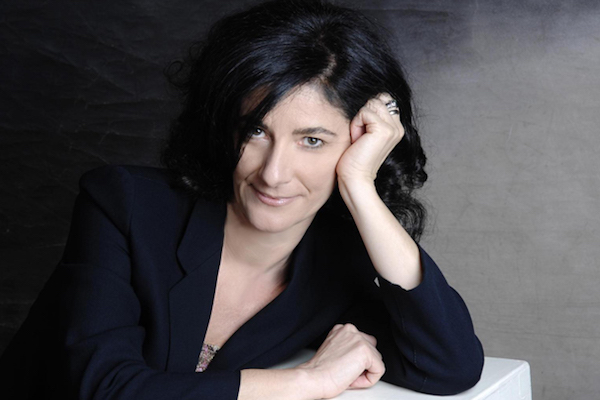 Elena Sartori
was born in Ravenna in 1967 and she started studying music when she was only 4 years old, with the tutoring of her mother. She studied at the “Girolamo Frescobaldi” Conservatory in Ferrara, University of Bologna, at the Conservatory in Basel, at the Hochschule “Mozarteum” in Salzburg and at the Bach Akademie in Stuttgart. Classes with M° Daniel Chorzempa were very important for her education.
Graduated cum laude in Piano, Organ and organ composition, History of Music, Choral Conducting and Orchestra Conducting. Today, she is the tenured professor for Choral Conducting at the “Claudio Monteverdi” Conservatory in Bozen and teacher in charge for the subject Organ (concert branch) at that Conservatory.
She created her own concert, discography and research activity in Italy without the help of religious, Masonic, political or LGBT organizations, relying only on her artistic and organizational capacities and talent.
She held concerts in many important venues worldwide both as vocalist and also as organ player and conductor, by practicing a deep and informed eclecticism, not based on the superficial research of the new but based on a meditated and authentic research of the osmotic communication between different artistic languages.
Writer, poet and essayist, she regularly publishes her literary works for magazines and various editorial series.
She also studies and does ancient and folk dance.
For the past 18 years she has been financing the historical International Festival of Organ Music at the San Vitale Basilica in Ravenna, a prestigious and very popular event which will be celebrating its 60th edition in 2021, completely snubbed by the Italian institutions.
Each record she publishes becomes an object of great interest and keeps it that way for a long time with discussions and interest of journalists from the whole world.
Her live concerts have been described by the journalist Conny Rutsch “a hypnotic experience of focus, perfection and expressive power which leave you stunned” (2015, Osnabruecker Zeitung).