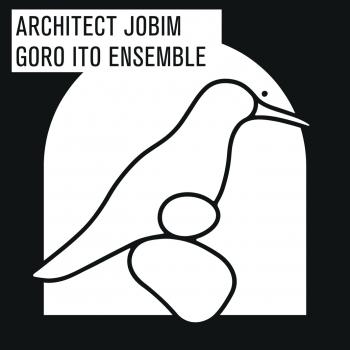 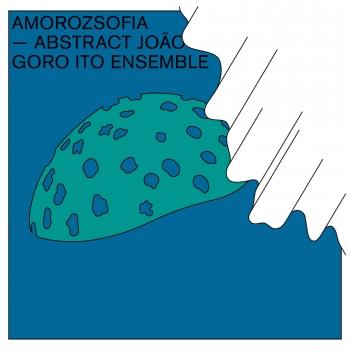 Goro Ito
a composer, arranger , guitarist and producer, has been active as a solo artist “MOOSE HILL” and also as member of a bossa-nova duo “naomi & goro.” Along with releasing his own albums and performing at home and abroad, he has written music for movies, TV dramas, and commercial films.
So far, he has produced many albums like Penguin Cafe Orchestra’s best album and tribute album for Ryuichi Sakamoto’s label “commmons“, Tomoyo Hrada’s last two albums, “music & me” and “eyja”, “GETZ/GILBERTO＋50” and much more.
His latest solo work, single “POSTLUDIUM EP” and album “POSTLUDIUM” released in November and December in 2013 respectively.