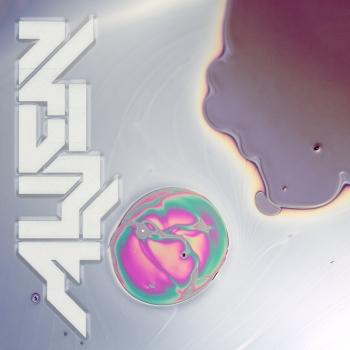 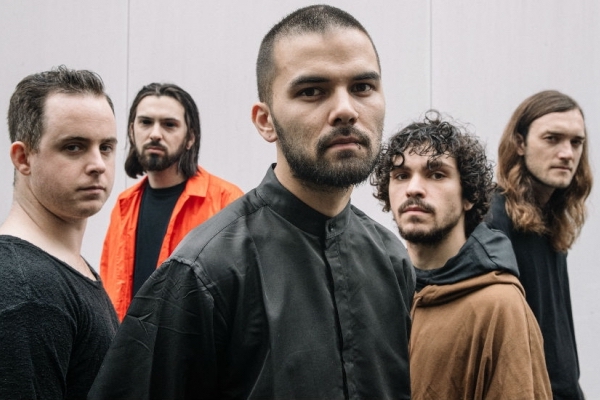 Northlane
Australian metalcore quintet Northlane always hit audiences hard with their incendiary breakdowns and cerebral musicianship in concert. Whether ticket buyers jump into the pandemonium of the mosh pit or observe the musical mastery from afar, the group’s stunning juxtaposition of grace and grit is sure to please on epic throwdowns like “Obelisk”, “Rot”, and “Impulse”. Lead singer Marcus Bridge embodies this duality in each angst-driven anthem as he combines fierce screams and angelic strains that are sure to inspire fans to sing along as well as headbang. True metalcore fanatics won’t want to miss these masters of mayhem as they bring their ferocious sound to cities across North America.
Taking their name from the song “North Lane” by Architects, Sydney’s Northlane have aligned themselves with the history and future of the metalcore movement from the very start. After self-recording their debut EP Hollow Existence in 2010, the group inked a deal with metal label UNFD and released their full-length follow-up Discoveries the next year. After touring with Parkway Drive in 2013 they released their sophomore album Singularity, which rocketed to No. 1 on the Australian iTunes Albums Chart. Unfortunately, just as their star was rising vocalist Adrian Fitipaldes resigned from the band in 2014 due to his declining health. Marcus Bridge stepped in and immediately got to work on their 2015 album Node, which featured more clean vocals and atmospherics than previous albums. Northlane continues to explore the dramatic contrasts of their sound at their live concerts, converting new fans wherever they play.