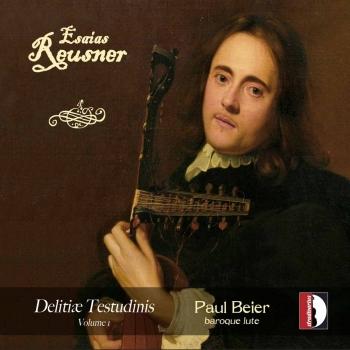 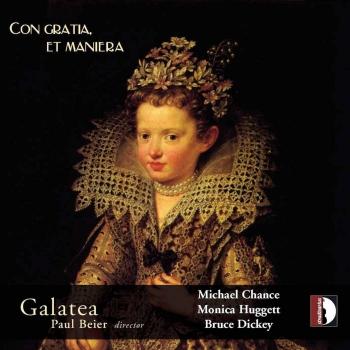 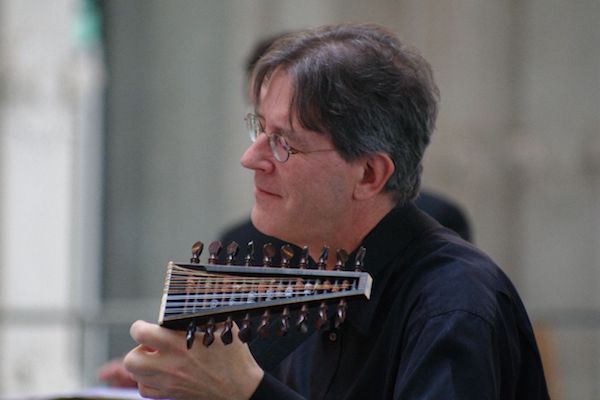 Paul Beier
graduated from the Royal College of Music, London under Diana Poulton. He has performed in Europe, North and South America and Australia as soloist, director of Galatea, member of various groups and as continuo player in orchestral and opera productions. His solo lute repertoire extends from the Italian Cinquecento to the music of Bach and Weiss. Founder and director of Galatea, he has also collaborated with Aglaia, Aurora, La Cetra, Ensemble Concerto, Nova Ars Cantandi, Pacific Baroque, La Risonanza, etc. His CDs have been well received, earning recognition such as “Disque du Mois” of Répertoire, 5 Diapason, 5 stars of Goldberg, “La Scelta” of Amadeus, etc. Since 1981 Mr. Beier has taught lute, continuo and ensemble at the Scuole Civiche di Milano. He is a founding member of the Italian Lute Society, and is a consulting editor of the Lute Society of America Journal.