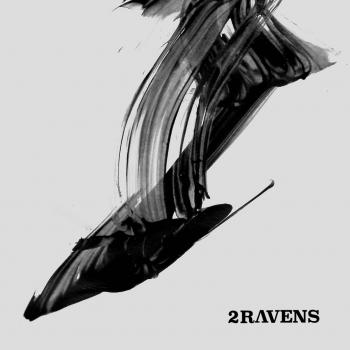 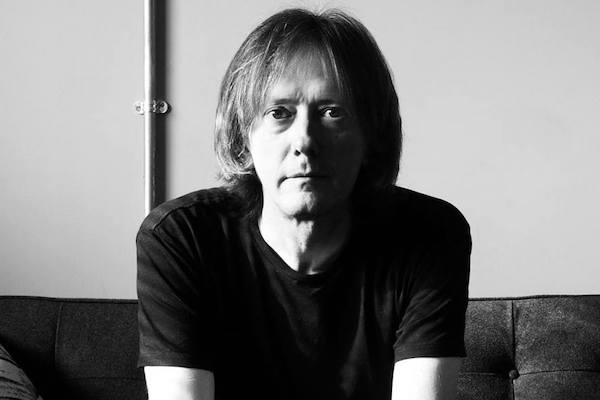 Roger O’Donnell
(keyboard player of The Cure) releases the second track from his up and coming project "2 Ravens"."2 Ravens" will be released in full on the 24thAprilon 99X/10 Records/Caroline International. "The Haunt" perfectly demonstrates the exceptional power and tone of Jennifer’s voice with her mysterious yet angelic vocals working in synergy with a myriad of string instruments.
The lyrics “I’ll get you real good” entices the listener in as the song progresses. Roger says of the new track, “The Haunt is a song about being left and how you if you could, would haunt the person who left you... and who wouldn’t want to do that? The song was influenced by a French folk story, The Peasant and the Wolf and when Jen wrote the lyrics it took a kind of dark turn which I was very happy about. So, the happy rural folk story is twisted in a tale of revenge...”
The album is very personal to Roger and is heavily influenced by his life in rural England. It was written at a very stark and sparse time of year with Roger having just returned to solitude in December 2016 after a world tour with The Cure. It was recorded over five days at Air Edel studios in London with some of Roger’s favorite musicians: Alisa Liubarskaya, Miriam Wakeling, Aled Jones, Nadine Nagen and Daniel Gea.2 Ravens as a record is a collaboration, in part, with vocalist and lyricist Jennifer Pague of Vita And The Woolf. It began as an instrumental record, side one featuring two cellos and side two a string quartet when Roger was introduced to Jennifer and sent it to her for input.
She then sent back 90 seconds of vocals on one track and he was blown away by her interpretation. The piano plays a supporting role rather than taking the lead, the instruments make frames for the paintings that are Jen’s vocals and the instrumentals tell stories that words simply can’t.