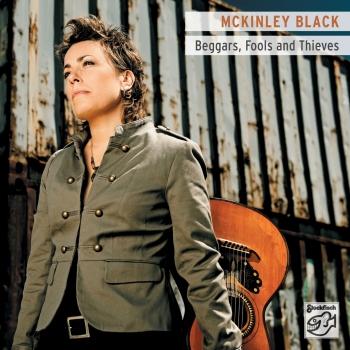 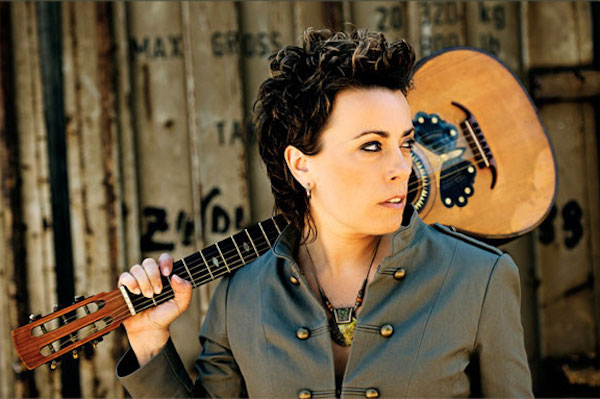 McKinley Black
The seventh child of seven children. First American generation Portuguese on her mother's side and French Canadian on her father's side. Mckinley started writing young as a result of her parent's divorce.
She grew up in Southeastern Massachusetts. A ping/pong child that was born in the cranberry bogs of Middleborough, investigated many abandoned buildings in her adolescence in New Bedford and spent a few years getting lost on purpose in the woods behind her house in Plympton in her early teens.
Mckinley Studied voice at Capachione School of Performing Arts in Brockton and was subsequently accepted to Berklee College of Music in Boston for Song Composition and Voice.
In the mid to late 80's after work as the Chief Medical Secretary for the Chief of Medicine (Dr. Andrew Huvos) in Faulkner Hospital, Mckinley would grab her guitar and head out to Harvard Square where she would perform alongside incredible talent such as Adrienne, Ellis Paul, Martin Sexton and Tracy Chapman.
In the early nineties, Mckinley lived out of her Volkswagen bus traveling the US and the world. She has performed as far north as Iceland, as far south as Ecuador, all the way to Japan and all over Europe.
At the time of her mother's death in 1997, Mckinley received a call from a friend whom she met while studying in Berklee urging Mckinley to trust her talent and move to Switzerland.
It was then that her European adventure began. Mckinley moved to Basel, Switzerland and shortly thereafter toured through Europe where she received other opportunities to live in Amsterdam and Berlin. She chose the latter and has been living in Berlin, Germany ever since.
Mckinley has performed on all major stages in Berlin including the Siegessaule, Checkpoint Charlie and the Brandenburger Tor and frequently tours throughout the world with her music.
A very popular songwriter in Berlin, Mckinley has shared her audience and stages with her colleagues in an event she initiated in 2005 called Troubadour - Modern Minstrels. She worked diligently to help create a strong songwriting community in Berlin through this project until the funding fell out in 2015. During this ten year dedication, Mckinley created a network of over 500 musicians from all over the world and won respect within the cultural political arena in Berlin.
Working with many of Germany's "Ostrock" Bands, Mckinley has also written songs for a popular german TV Series "Danny Lowinski", is a member of Berlin's Cult Irish Band - The InCiders and most importantly, was added to the Elite Artist Roster of Germany's exclusive Songwriter Label - Stockfisch Records.