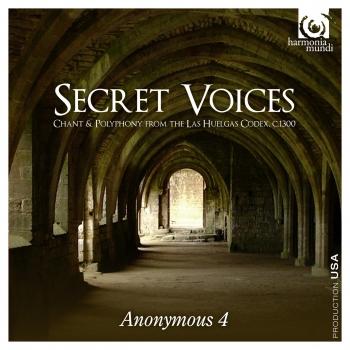 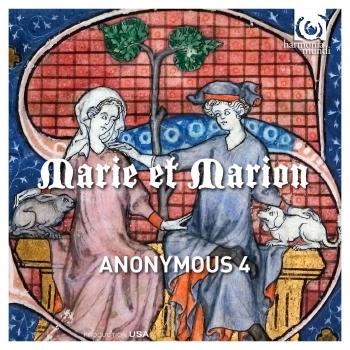 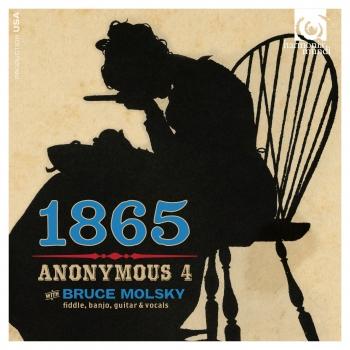 1865: Songs of Hope and Home from the American Civil War 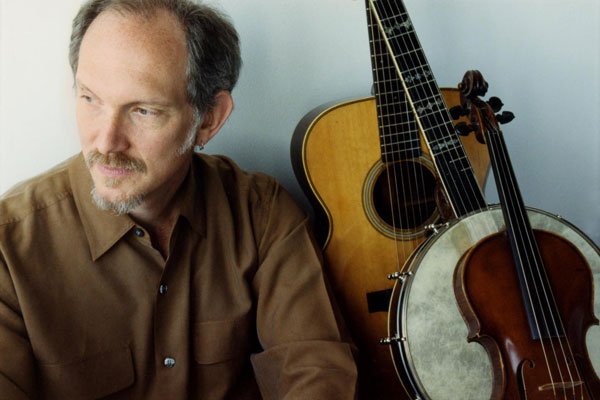 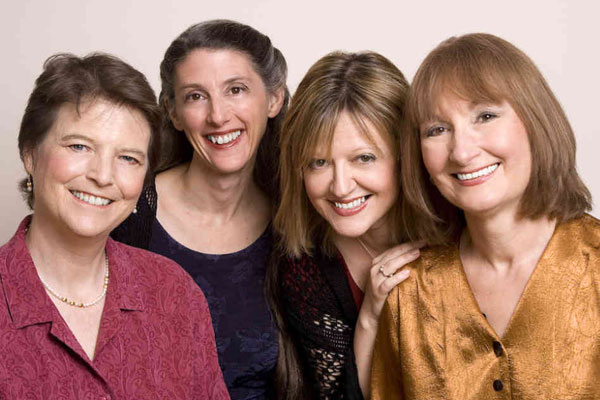 Anonymous 4
Four women got together for a music reading session one afternoon in the spring of 1986; they wanted to hear what medieval chant and polyphony would sound like when sung by female voices. Since then, Anonymous 4 has explored music from the year 1000; the ecstatic music and poetry of the 12th-century abbess and mystic, Hildegard of Bingen; 13th- and 14th-century chant and polyphony from England, France, and Spain; medieval and modern carols from the British Isles; American roots music; and works newly written for the group. The ensemble has performed on major concert series and at festivals throughout North America, Europe, and Asia. Enchanted by their unearthly vocal blend and virtuosic ensemble singing, Anonymous 4’s listeners have bought nearly two million copies of the group’s recordings on the harmonia mundi label.
Bruce Molsky
To play traditional music, you’ve got to be something of a folklorist, hand-selecting songs learned from field recordings, festivals, and old-timers. Bruce Molsky goes above and beyond: the world’s premier old-time fiddler walks around with a library’s worth of lyrics and music humming in his head.
If It Ain’t Here When I Get Back is the title of Molsky’s March 2013 release, his first album since 2006’s Soon Be Time. It is an aural autobiography, paying tribute to the people Molsky has lived his musical life with over the past 45 years and incorporating the sounds of his travels, which have taken the Bronx-born musician from Appalachia to Australia and just about everywhere in between. “Community is integral to the music,” Molsky explains. “Most of us started playing in a social context. The music is all about pulse and heartbeat - everybody has that, it’s just expressed a little differently in different places. There’s always common ground that we can find.”
And find it he does. Molsky’s brand of “global folk” has led to stints with the GRAMMY-nominated Fiddlers 4 and the Irish, Hungarian, and Dutch musicians of the supergroup Mozaik. His many cultural influences are well represented on If It Ain’t Here When I Get Back, from “Bimini Gal,” found on an LP that featured Bahamian guitarist Joseph Spence, to the playful instrumental “Growling Old Man and Grumbling Old Woman,” a traditional Métis fiddle tune learned from field recordings of the Ojibwe people in Western Manitoba.
One common element of these widespread musical cultures is the storytelling aspect of their folk music. Molsky’s unparalleled musicianship and emotive delivery of the lyrics make listeners brave the storm-tossed sea of “Wreck of the Dandenong,” a traditional tale about a nineteenth century Australian shipwreck, and long for the vast, lone prairie of “The Cowboy,” a romantic Western song penned by Glenn Ohrlin.
An avowed do-it-yourselfer, Bruce played every instrument on It Ain’t Here When I Get Back and self-produced the album, which was recorded in two sessions, noting, “It’s really intense going into the studio and trying to remain objective about the music you’re putting down.” The result is an album that’s more intimate than his previous releases, as though the listener is hearing Molsky playing on the porch or in the parlor.
Listening to If It Ain’t Here When I Get Back, it’s impossible not to hear echoes of Mike Seeger, Ray Alden (whose 1860s fretless banjo is used on “Cumberland Gap”), Tommy Jarrell, or any number of musicians recorded by Alan Lomax. Though he reveres his musical inspirations, Molsky is no recreationist. He blends myriad sounds and styles and puts his own spin on them, producing songs that are both old and new, traditional and fresh, and he makes it seem effortless.
Twenty years after the release of his first album and seventeen years since he left his day job as an engineer to pursue music full time, Bruce Molsky has released the record of his career with If It Ain’t Here When I Get Back, a deeply personal musical journey that will influence young folk musicians as he was once—and still is—influenced. “It’s a great feeling to be a link in the chain,” he says.