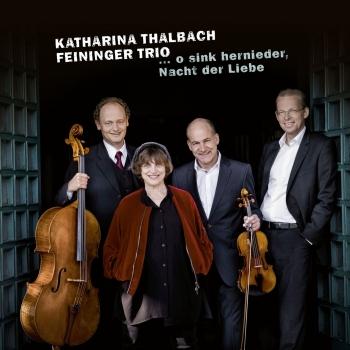 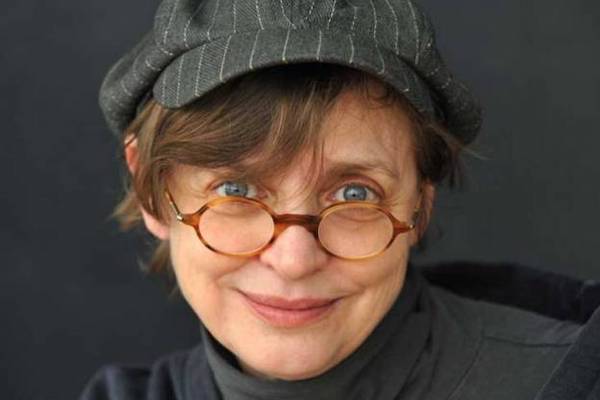 Katharina Thalbach
is a member of the German Film Academy, of the Hamburg Free Academy of the Arts, and of the Berlin Academy of the Arts. She has been awarded a number of outstanding German prizes including the Grimme Television Prize and the Berliner Zeitung Drama Critics' Prize; in 2015 she received the German Federal Cross of Merit, and in 2018 she was knighted Officier de l'Ordre des Arts et des Lettres in Paris.
The Feininger Trio
was founded in 2005 by pianist Adrian Oetiker and two members of the Berlin Philharmonic: Christoph Streuli (violin) and David Riniker (cello). They named their piano trio after painter, designer and Bauhaus co-founder Lyonel Feininger (1871-1956), whose former atelier in the Berlin district of Zehlendorf was located in the vicinity of the room where the trio now rehearses.
The Feininger Trio has performed in a variety of venues in Berlin, Hamburg, Salzburg, and Munich, and has participated in a number of recital series; they are also regularly invited to the Baden-Baden and Zurich festivals, and performed at the Prague Spring Festival for the first time in 2019.
The ensemble has started to focus its programmes, for example, devoting a series of recitals to music from Bohemia, as documented in their 2013 release on the CAvi-music label with works by Suk, Smetana and Dvorak.