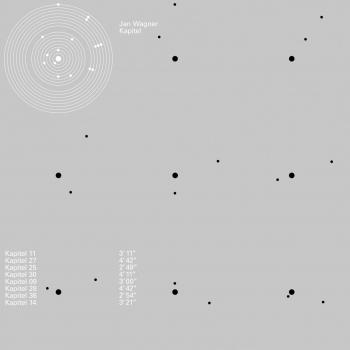 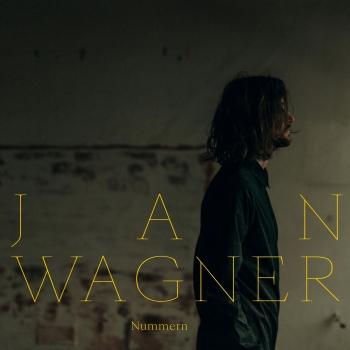 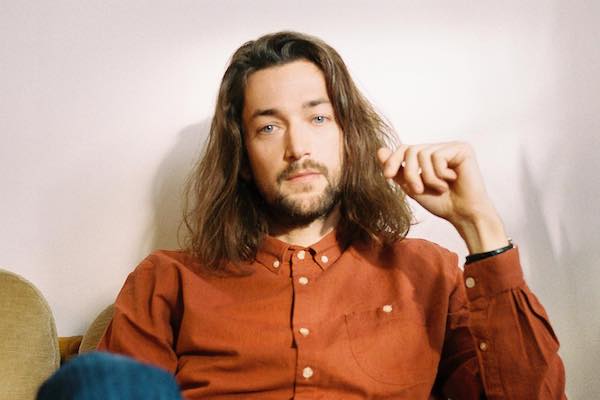 Jan Wagner
is a pianist and producer. He’s been playing the piano since the age of 5. With his personal work he explores a simplicity of expression, one that maximises the emotional truth of each composition. He’s fascinated by the music hidden beneath the surface: overlapping overtones, textures and the sounds created by the piano’s intricate mechanism (clicks, creaks etc). Over the years, Jan mixed a whole lotta records for Berlin-based techno label Ostgut, which might explain his inclinations towards minimalism and the unwavering commitment to a sonic efficiency and immediacy. He’s been working at the legendary Faust Studio Scheer, alongside Hans Joachim Irmler, for over a decade. He can also be often spotted at the Hitipapa Studio of Pola Roy and Judith Holoferenes. Jan’s debut record entitled Nummern will be released this coming October.