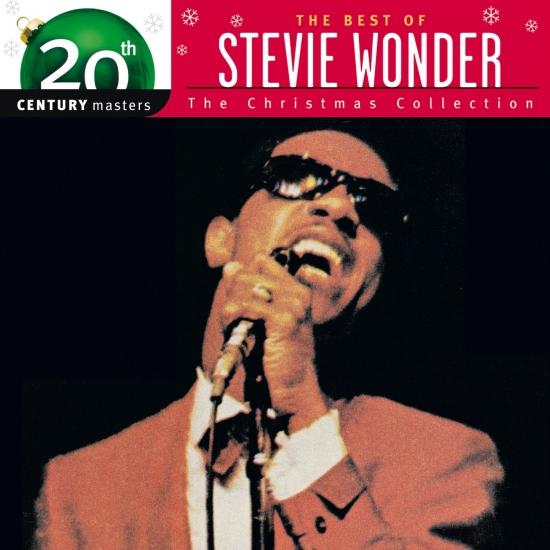 Info for The Christmas Collection: The Best Of Stevie Wonder

This assortment of seasonal cheer features Stevie Wonder applying his inimitable vocal technique to familiar and unusual Yuletide songs, with predictably successful results. In "Someday at Christmas" he yearns for a Christmas when "Men won't be boys/playing with bombs like kids play with toys"--this album was recorded during the Vietnam War--striking a plaintive tone not often found on Christmas albums. Other high points include his joyous reading of "Little Drummer Boy," with its steadily building martial beat, and chestnuts like "Silver Bells" and "The Christmas Song," which Wonder delivers with total assurance, as well as a palpable sense of fun. He even brings a measure of soul to more sentimental numbers like "One Little Christmas Tree" and "Twinkle Twinkle Little Me," while "What Christmas Means to Me" invokes the bubbling bass line of the Capitols' "Cool Jerk," and features a blissful harp solo.
„When it comes to holiday records emitted from the shadows of the mighty Motown hit factory on West Grand Boulevard, few could match the quality and quantity from one of their key artists. This collection from Mr. Wonder dates back to the first golden age of his catalog from the mid-'60s and relies on the successful stomping Motown formula from the first song to the last. A well-balanced mix of traditional and modern standards keeps the disc interesting, with the unquestionable highlight being "What Christmas Means to Me," a vibrant original tune that has undeniably become Motown's finest Christmas anthem and a holiday standard in its own right. Those looking to spice up their musical eggnog during the holiday season would be well served in giving this solid collection a few spins.“ (Rob Theakston, AMG)
Digitally remastered