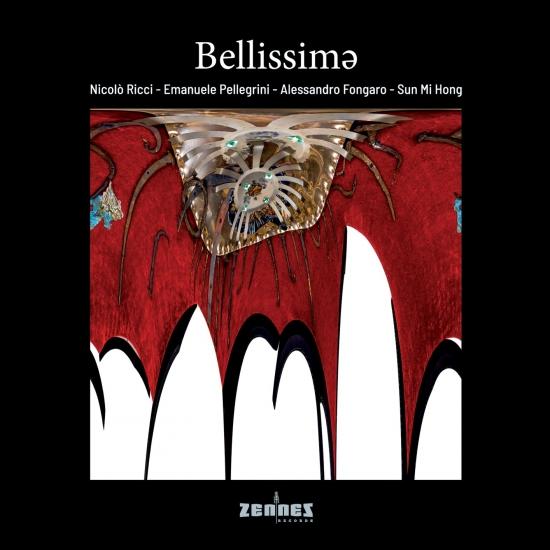 Nicolò Ricci's trio was formed in Amsterdam, where the Milanese saxophonist currently resides, and consists of young musicians already active on the European scene. The group's main characteristics are interplay and total communion of intentions: musically, a nostalgic look at the most creative expressions of jazz from the past is combined with the curiosity to explore the boundaries between genres. The result is a colourful mix of original music made up of unconventional forms, including elaborations of classically derived harmonies, melodies that often draw inspiration from Italian songs and more.
Nicolò Francesco Ricci, tenor saxophone
Giuseppe Romagnoli, double bass
Andreu Pitarch, drums 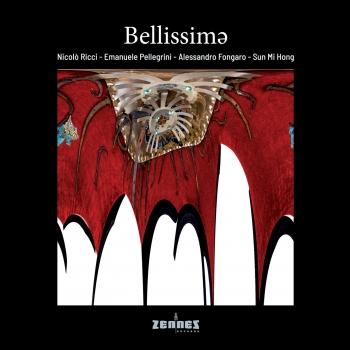