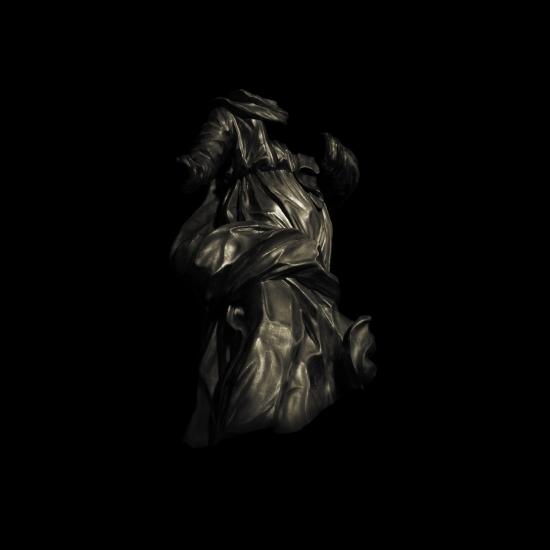 Two years on from her critically acclaimed, self-titled debut, Polish cellist Resina (aka Karolina Rec) returns with her sophomore album for FatCat's influential 130701 imprint. A less fragile, far more immediate album, 'Traces' sees the Warsaw-based artist working a sound which moves closer towards the listener, with increased viscerality and weight. It's a bold, dynamic and assured step forward and an album fully deserving of your attention.
Looped, processed and layered with increased dynamism, on 'Traces', the cello moves from discrete chamber intimacy to shimmering ambient miasmas and more urgent, full-blooded tracks that reach out and grab you. There are points of delicate beauty and moments where everything seems about to melt into chaos. Whilst Karolina's voice appeared only briefly (to stunning effect) on her debut's final track, this time around it assumes much greater prominence, featuring on almost half the album's tracks. Non-verbal, her vocals function as a beautiful, haunting textural layer, conjuring a sense of near sacred purity and longing. Besides the looped and layered sounds/ rhythms coaxed from cello and voice, 'Traces' expands her palette with contributions from drummer / percussionist Mateusz Rychlicki adding body and drive on a number of tracks.
'Traces' was recorded in December 2017 at renowned Polish producer/ musician Maciej Cieslak's studio in the Wola district of Warsaw. One of the city's uglier areas, Wola was massively devastated during the last war, being the site of both the Jewish ghetto and Warsaw Uprising. During the album's production, the pair often discussed palpably feeling some heavy, dark energy of the place, something of which has doubtless leaked into the album. Drawing upon some dark and timely themes and finding grounding in the worrying / unstable era in which we find ourselves, its title refers to the observing of memories; to remnants surviving violence or the ravages of time; to parts missing or disfigured.
Resina 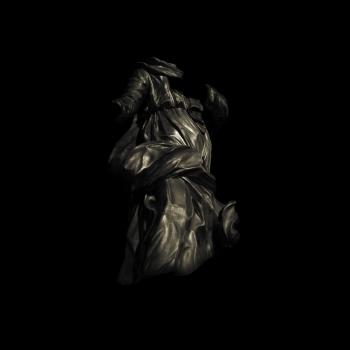 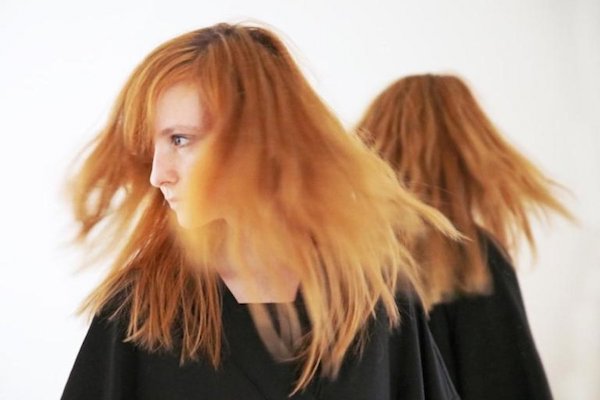 Resina
is the alias of Karolina Rec, a cellist and composer based in Warsaw, Poland. Born 1982, Karolina graduated from the Music Academy in Gdansk and the University of Gdansk. Active in Poland's independent music scene since the late '00s, she was co-founder / collaborator of some of Poland's most influential alternative bands: Kings of Caramel, Cieslak and Princess, Nathalie And The Loners, Anthony Chorale and more. She has featured on numerous album releases and soundtracks (including the Oscar-nominated 'Rabbit a la Berlin'), and has been the author of a dozen music productions for theatre. A compulsive live artist, Karolina's style is primarily characterized by personal language of improvisation and alternative approach to melody.
Resina was signed to 130701 in February 2016, having sent in a hugely impressive demo. Her self-titled debut album was a result of experiments with cello and simple electronic tools - sometimes close to the form of song; sometimes based more on powerful, intuitive impressions but always marked by the desire to use non-obvious characteristics of the instrument. It was released in September 2016, to a strong press response.
In the two years following the debut release, Resina completed her first work as a film music composer - creating a soundtrack to Jacek Piotr Blawut's 'Dzien Czekolady' alongside composer / percussionist player Hubert Zemler. She contributed vocals to Polish electronic/ pop artist Zamilska's single, 'Closer', and also to her soundtrack to the documentary film 'Tourists'. As a live artist, Karolina has played throughout Europe, developing into an increasingly powerful performer and supporting the likes of Sarah Neufeld, Godspeed You! Black Emperor, Owen Pallett, Hauschka and labelmate Ian William Craig. She has played at Unsound, Tallinn Music Week and Brdcst festivals; also at Boiler Room, TEDx, and at London's Union Chapel.
Her second album, 'Traces' is set for release in July 2018.