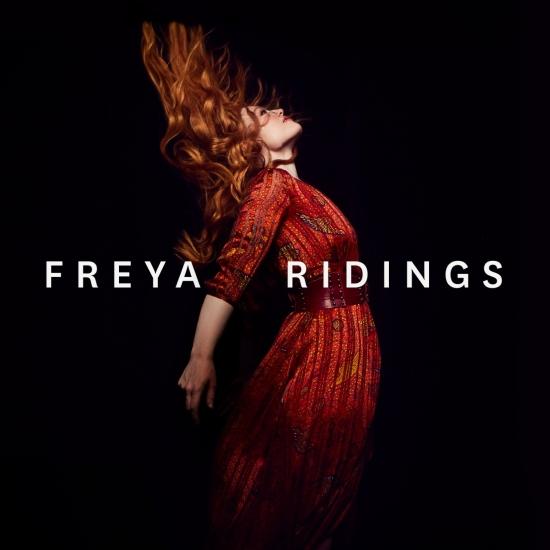 Ridings penned 11 of the album’s 12 songs. Her vibrato-rich voice captivates as she explores themes of doubt, pain, regret and vulnerability – demonstrating precisely why she’s won praise from everyone from Taylor Swift and Florence Welch to designer Richard Quinn and Golden Globe-nominated “Game of Thrones” star Lena Headey. The latter directed the video for “You Mean The World To Me,” which stars Maisie Williams (“Game of Thrones”) alongside Ridings.
“I'm incredibly grateful that people come to my shows and are enthusiastic about the songs,” says Ridings. “I feel really humbled when people say that my music helped them in some way. I’ve made an album that I’m really proud of, but I’m determined to keep working hard."
W Magazine predicted, “In the next few months, you won’t be able to go anywhere without hearing Freya Ridings.” She made her U.S. television debut earlier this year, performing “Lost Without You” on “The Late Late Show with James Corden.” The song was tapped for an episode of “Grey’s Anatomy,” prompting Pop Sugar to observe, “Ridings's single is the perfect accompaniment for the compelling scene, which manages to be both sad and incredibly empowering at the same time.”
In an era in which hits are increasingly penned by committee, “Lost Without You” saw Ridings become the first female artist to have an entirely self-written Top 10 U.K. hit since Kate Bush’s “Running Up That Hill” returned to the charts in 2012. Cumulative global streams of “Lost Without You” are now approaching 200 million.
In addition to the songs that introduced Ridings to the world, the album offers a wealth of other striking material. The fully-realized new recordings of tracks such as “Poison” and “Elephant” take on a new life, having previously featured on her early limited-edition live albums. Brand new material shines through too, notably on a live-favorite “Holy Water” and “Still Have You.”
Ridings recorded the album with producers Greg Kurstin (Adele, Sia, Liam Gallagher), Mark Crew (Bastille, Rag N Bone Man), Dan Nigro (Lewis Capaldi, Charli XCX) and Jim E Stack (Vampire Weekend). Additional collaborators included mixers Tom Elmhirst (Amy Winehouse, Lady Gaga, David Bowie) and Serban Ghenea (Ariana Grande, Halsey, One Republic).
Freya Ridings 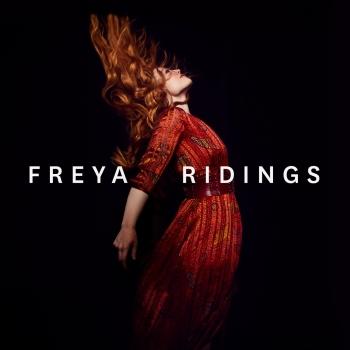 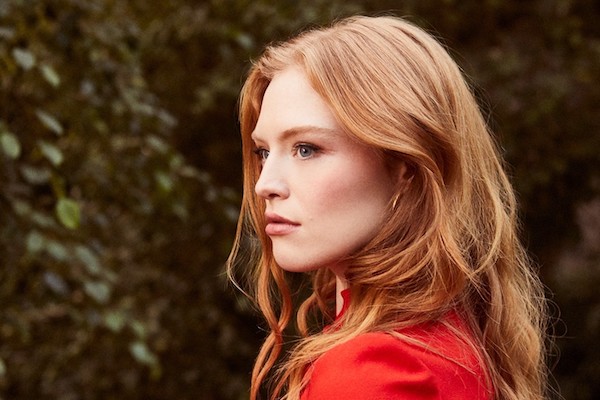 Freya Ridings
Hailing from London, 23-year-old singer-songwriter Freya Ridings self-releases her single “Lost Without You,” a pop ballad about an intense, regretful moment that changed her life. Her debut single “Blackout” premiered in May and received international support on radio and editorial support on Spotify. Her second single “Maps,” a spine-tingling cover of the classic Yeah Yeah Yeahs hit, further opened the doors for Freya as it received major support from Spotify and Zane Lowe, who added her to his #Breaking List.
Upon releasing a live album in September, Freya embarked on her first full headline tour in the UK. She then spent the rest of 2017 on the road supporting acts such as Dotan, Tears for Fears, Tash Sultana, and Lewis Capaldi. 2018 will be bright for the up-and-coming singer-songwriter, as Freya has set herself up to be an artist to watch in the new year.