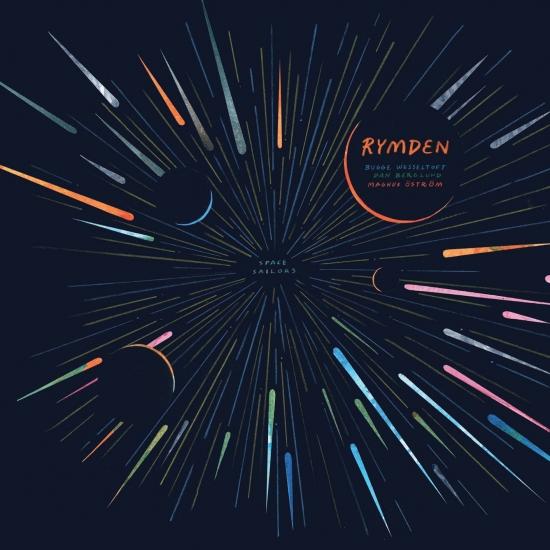 Rymden have launched their second mission, "Space Sailors". It is the perfect sequel to 2019's 'Reflections and Odysseys', their highly acclaimed debut that spawned an equally acclaimed series of live performances.
The trio have taken the dynamics, textures, moods, and perfect blend of subtle detailing and big sonic gestures to new levels, and have picked up new elements of 60s psychedelia and punk energy along the way. The prog and fusion elements you already know and expect are still here, but with different colours and markings.
Featuring a more diverse sonic palette, with electronic keyboards and various effects coming further into play, there would be a danger of the trio becoming reliant upon the trickery these things afford, but instead they are perfect garnishes to Rymden's musical recipe of core compositions rich in melody, deep exploratory soloing, and musical elaborations and in-the-moment re-imaginings. And although each member has their (almost perfectly equal) share of individual composer credits, the overall signature is clearly Rymden.
The award-winning Norwegian pianist Bugge Wesseltoft longed to play in a piano trio, a great proponent of "European jazz as its own art form" (Quote Wesseltoft). That's how he came to invite two friends and innovative forces in European jazz: Magnus Öström and Dan Berglund. With their groups e.s.t. (Esbjorn Svensson Trio) and Bugge's New Conception Of Jazz the three like-minded artists created parallel music history, which dates back to the mid-90s. Both worldwide touring formations defined a new, fresh sound on an international scale - with great openness for experimentation and radical thinking ahead. The result was an international music movement that became an inspiration of future generations.
"Space Sailors" continues this progress with intelligence, humour, wonder, seriousness, joy and seemingly uncontainable creative energy.
Bugge Wesseltoft, piano, keyboards
Dan Berglund, bass
Magnus Öström, drums 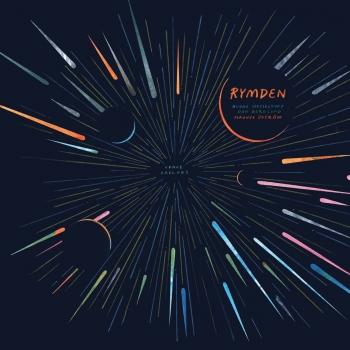