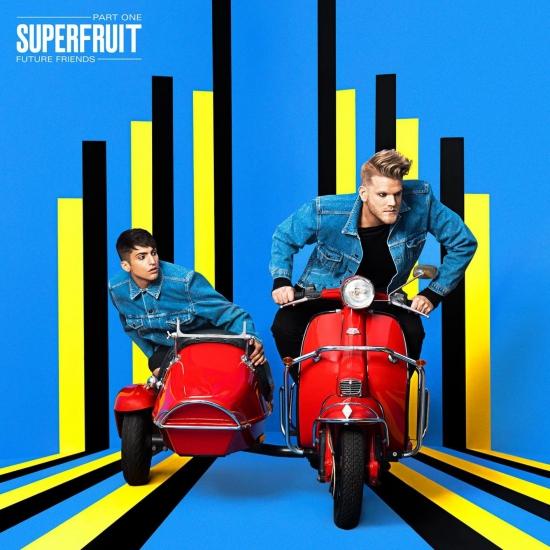 Info for Future Friends - Part One

Mitch Grassi and Scott Hoying of Pentatonix formed a splinter group called SUPERFRUIT in late 2016, surprising fans with a stand-alone single. The project allows them to have more creative freedom and explore genres beyond their trademark a cappella fare. Which is probably why they sound so excited about their two-part debut EP, Future Friends. The first installment drops on June 30 with the second to follow on September 15. If the colorful cover art (below) is anything to go by, expect bright, upbeat pop songs.
Pentatonix fans have no reason to be concerned. The massively-successful ensemble are touring in July and will probably drop some kind of festive offering later in the year. Also, splinter groups are also surprisingly common in some markets (notably in Asia) and tend to cause less friction than random solo features. (Hello, Camila Cabello). Interesting, Mitch and Scott aren’t the only members with new tunes on the way. 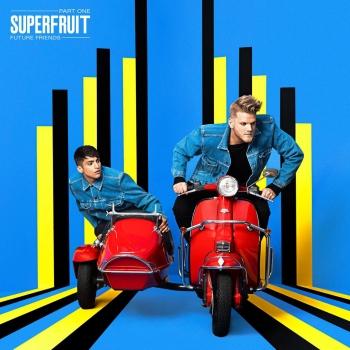