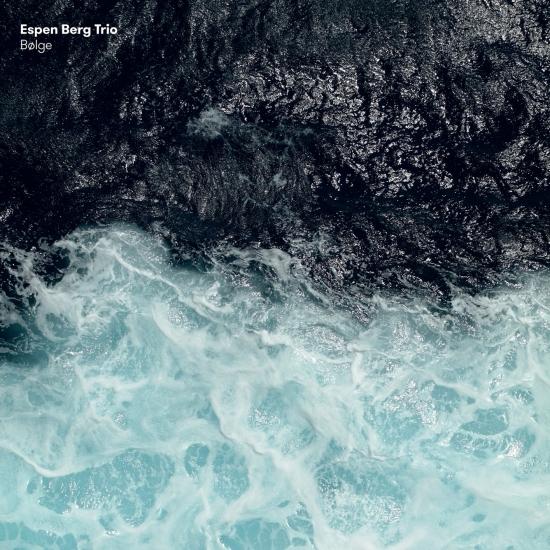 Norwegian pianist and composer Espen Berg is recognized as an iconic solo artist, having won Norway's biggest music award, "JazZtipendiatet" in 2016. But now he's back with his trio, featuring bassist Bárður Reinert Poulsen and drummer Simon Olderskog Albertsen, and they've just released a new album, Bolge.
A bigger breakthrough The jazz trio format is tried and tested and has become one of the basic ensemble formats of modern jazz. Here is a trio that has its feet planted firmly within the tradition, but still offers something unique to the listener. The Espen Berg Trio made its mark with the group’s first album, “Mønster”, in 2015. The trio was referred to as “the biggest and most important musical discovery in the first half of 2016” by Jazz Japan, and they have toured extensively in Japan, where they have also signed a recording contract. Now the trio is back, with a striking and elegant new album that very possibly will be an even bigger breakthrough for the trio. This is a group that is positively overflowing with talent and musical enthusiasm. Pianist Espen Berg, along with Bárður Reinert Poulsen (double bass) and Simon Olderskog Albertsen (drums), presents a series of enormously dynamic compositions, where the complex, the melodious and the lyrical are merged in new and surprising ways. The trio delivers modern, extrovert and accessible music that deserves to reach a large audience. “Bølge” was recorded at the legendary Rainbow Studio by engineer Jan Erik Kongshaug
Espen Berg, piano
Bárður Reinert Poulsen, double bass
Simon Olderskog Albertsen, drums 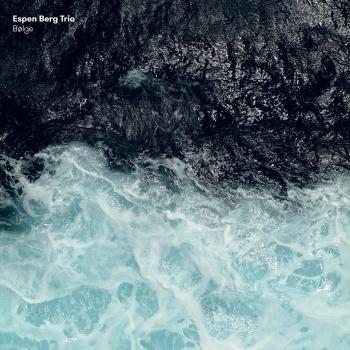 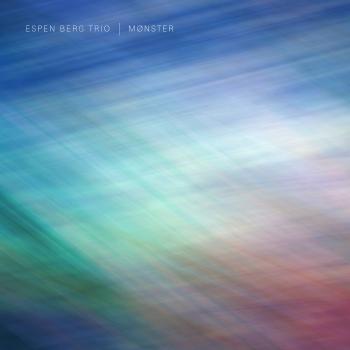 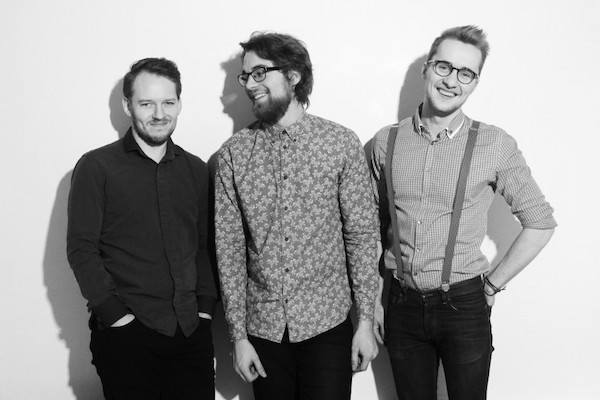 Espen Berg Trio
Espen Berg (piano), Bárdur Reinert Poulsen (bass) and Simon Olderskog Albertsen (drums) adds up to the trio which plays Berg’s intricate and dynamic compositions. Since spring 2014 EBT has toured on the Faroe Islands, released the album «Mønster» on the Japanese label Blue Gleam, and played at some of the biggest jazz festivals in Norway. The trio is chosen to participate in the European Talent Program and will soon do release tours both in Asia and Norway.
The music of Espen Berg Trio blends the American and the Nordic jazz traditions, and is presented with elegance, virtuosity, tight and communicative interplay, and lots of smiles.
Espen Berg from Hamar, Norway lives in Trondheim where he gained a master’s degree in 2008 at Trondheim university’s highly acclaimed jazz department. Espen has been touring around the world with the trio Listen, Trondheim Jazz Orchestra and Marius Neset, and his own solo project. He has worked with artists such as Per Jørgensen, Anders Jormin, Hildegunn Øiseth, Mathias Eick, Cantus, Tore Johansen, Eirik Hegdal, Mats Eilertsen, Susanne Lindeng, Arve Henriksen, Jovan Pavlovic, Maher Mahmoud and many more. Espen has been awarded with several international prizes as the best soloist at Hoellaart Int´l Jazz Contest 2007 in Belgium. He also currently works at the jazz department at NTNU.