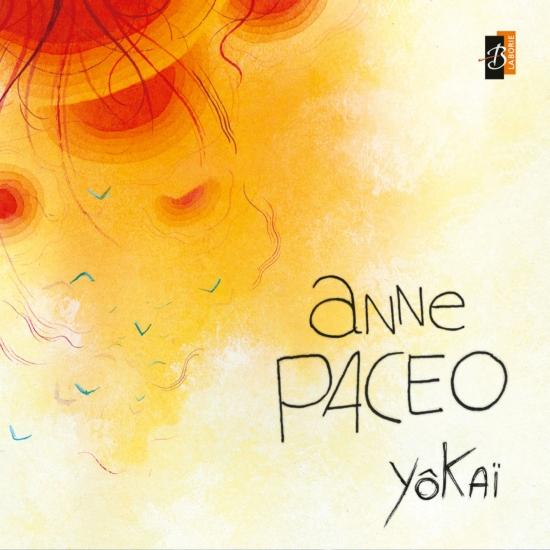 'Colorful, modern, sunny music, that bewitches and hooks. Brilliant musicians, a beautiful and tightly knit sound, complicity, made up of what is natural and pleasurable.'
Anne Paceo explores new horizons with the cream of the crop of French Jazz.
Benjamin is from Daniel Yvinec’s National Orchestra of Jazz, Antonin-Tri Hoang’s personality alone sets him apart, as his grace and incredible musicality shine through his clarinet and alto saxophone. While Pierre Perchaud, easily swinging from electric guitar to acoustic, has the ability to escape the instrument in order to get the most out of it. Moreover, it is with strength and impeccable precision that Stephane Kerecki supports the balance of this young ensemble. Finally, Leonardo Montana, intricate part of the inner circle, the most loyal amongst the devoted, finds himself is led by his complicity with, and the rhythm of Anne Paceo’ sticks.
Anne Paceo, drums & vocals
Leonardo Montana, piano
Antonin-Tri Hoang, saxophone
Pierre Perchaud, guitar
Stéphane Kerecki, bass 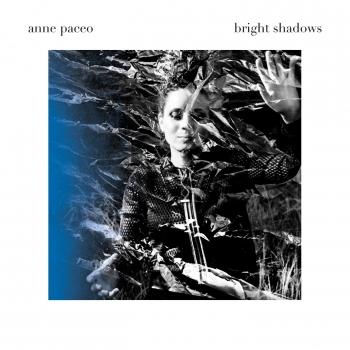 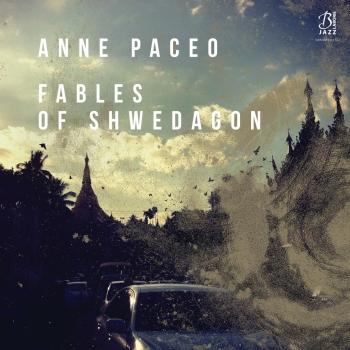 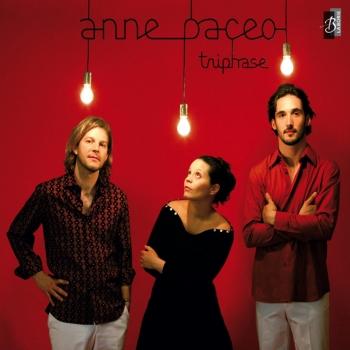 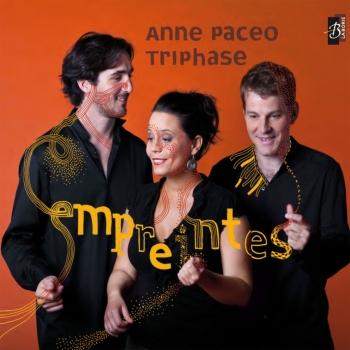 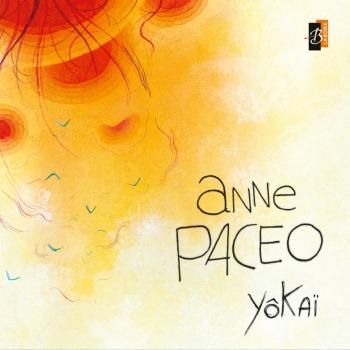 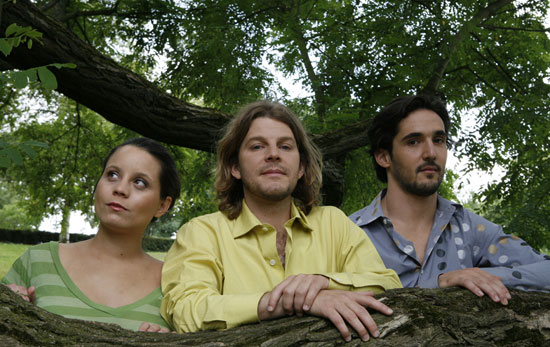 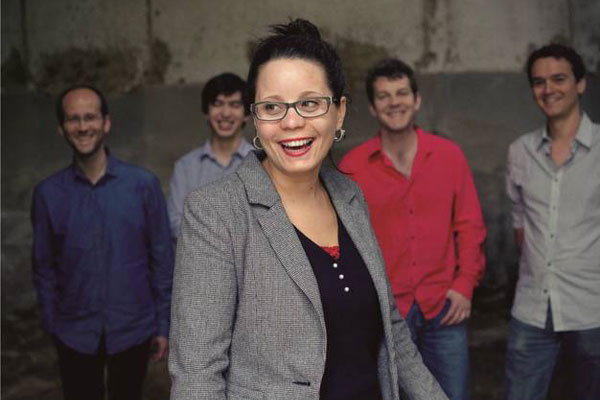