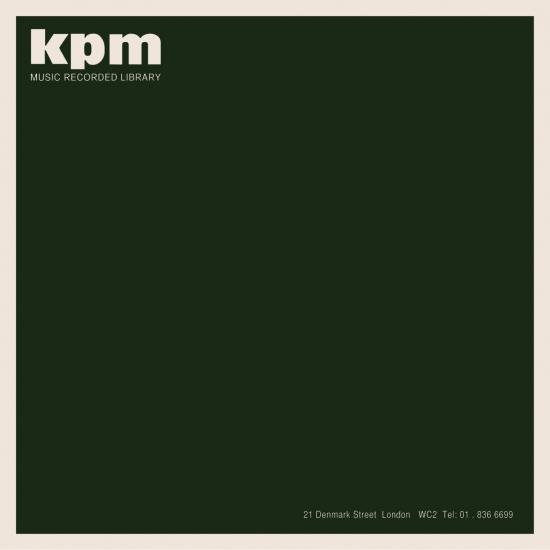 This collection from the famous Kpm 1000 series presents 25 solo piano-centred tracks from the serious and fast paced to the lighthearted, as well as slow, tender, and wistful jazz-influenced numbers, making this selection perfect for a wide range of programming needs.
This album is a high-resolution digital transfer of material originating from an analogue master source. It may contain noise, distortion or other artifacts, and may also contain audio which is limited in bandwidth or dynamic range, due to the technology used at the time of its original creation. As such, it is offered as a high-resolution documentation of a historical release.
Tony Hymas, piano
John Arkell, piano
Digitally remastered 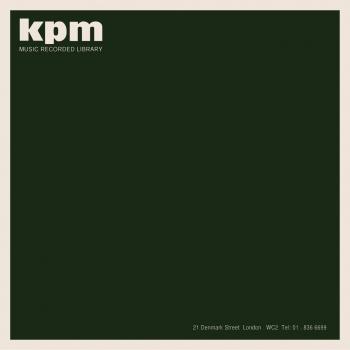