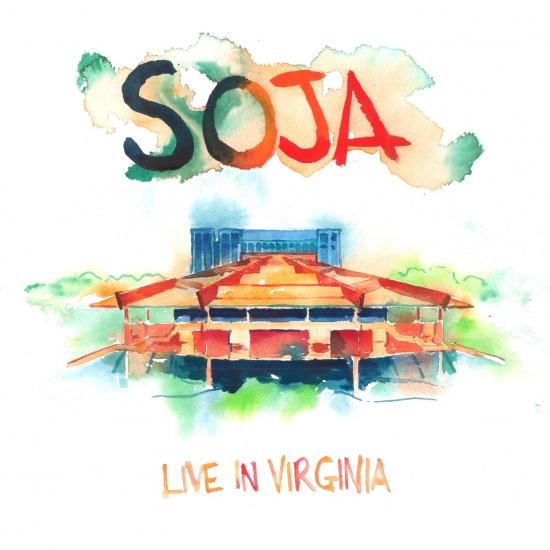 Info for Live In Virginia

With nearly twenty-years of experience, SOJA will release their first official live album called „Live In Virginia“.
There might not be a more recognizable band in the roots-rock-reggae touring circuit than Grammy nominated, American based band, SOJA. SOJA is the quintessential international touring outfit. Packed arenas, open-air amphitheaters and over-capacity night clubs have become the norm, but it all began in their home of Arlington, Virginia.
From playing locally to headlining major music festivals across the globe, fans in their respective countries now anxiously anticipate the next SOJA tour stop. With SOJA, the touring circuit feels more familiar than their home, and rightfully so. There are not many, if any, bands that tour more consistently than the American reggae band.
Now, SOJA prepares to release their first live album for purchase on September 30th. SOJA recorded their live album, appropriately, in their home state and their favorite local venue in Virginia, Wolf Trap National Park for the Performing Arts in Vienna VA.
Those that are craving the live, visual, musical experience of SOJA, the United States band will be performing “across the pond” in Europe from October 9th to November 3rd. The European tour will feature concerts in England, Ireland, Scotland, Netherlands, France, Germany, Belgium, Switzerland, Italy, Spain and Portugal.
Jacob Hemphill, lead vocals, guitar
Bobby Lee, bass, vocals
Ryan Berty, drums
Kenny Bongos, percussion
Patrick O'Shea, keyboards
Hellman Escorcia, saxophone
Rafael Rodriguez, trumpet
Trevor Young, lead guitar 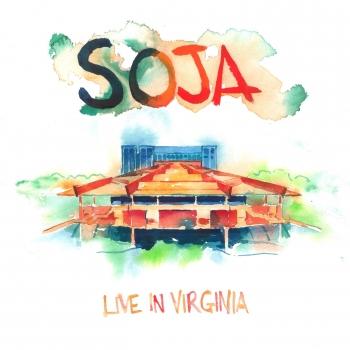 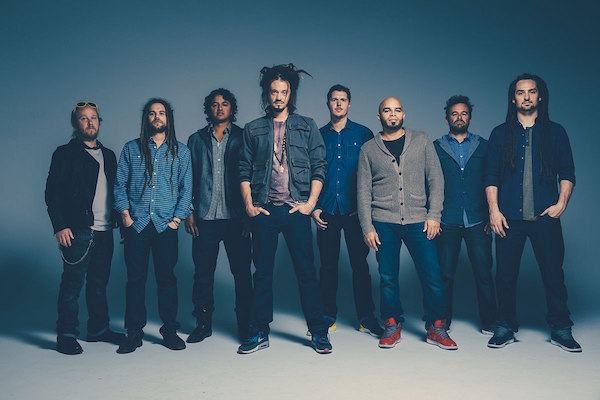