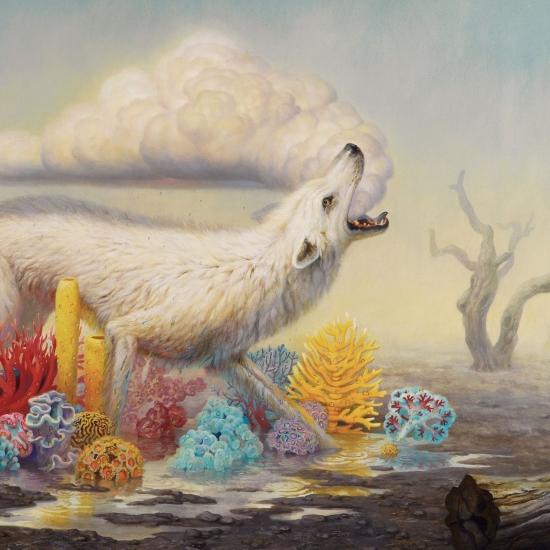 Hugely anticipated 5th studio album from the best Rock N Roll band on the planet.
Rival Sons are a raucous, maximum-blues-infused, hard rock band from Los Angeles, CA, who explode with the rhythm and roughness of some of the greatest rock acts of all time. Hailed as "The unlikely saviours of American Rock"(Classic Rock) lead vocalist Jay Buchanan, guitarist Scott Holiday, bassist Robin Everhart, and drummer Mike Miley were brought together by a love of music, but also, in their own words, they "want to give the people the rock and roll they deserve by keeping it honest, visceral, and dangerous." Hollow Bones is the follow-up to 2014's acclaimed Great Western Valkyrie. Buchanan explains, "Each record we've made has been part of a distillation toward revealing the band's essence. This record, finally is the release of the unapologetic, wild beast that has long lived within the ribs of Rival Sons howling to be freed."
The album was recorded in Nashville's LCS Studios with two-time Grammy winning go to producer Dave Cobb, who raves about the band: "Rival Sons are the best rock 'n' roll band on the planet." As a band that has always been convinced that the artwork is just as important a part of the overall experience as the music, Rival Sons also teamed up with highly figurative artist Martin Wittfooth.
Rival Sons 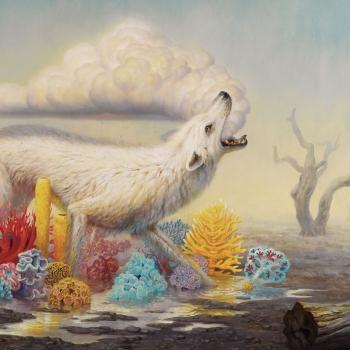 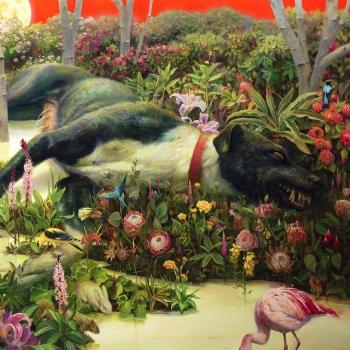 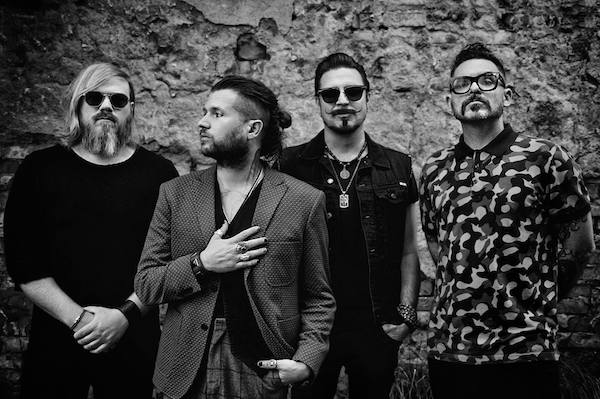