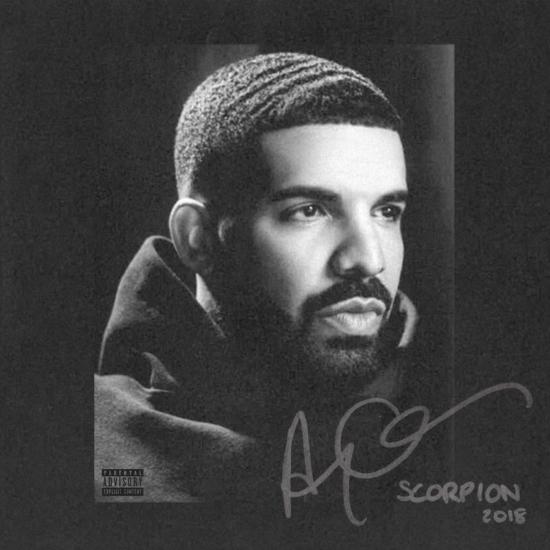 Drake has released his new 25-track double album "Scorpion". The album is split into two sides - one half is rap and the other is RnB. The 'A Side' features the singles 'God's Plan', 'I'm Upset' and Jay-Z on a track called 'Talk Up'. The 'B Side' includes 'Nice For What', Static Major and Ty Dolla $ign on a song called 'After Dark', and yep, The King of Pop himself, Michael Jackson, who has gone full 'Thriller' and risen appears on 'Don't Matter To Me'.
Drake addresses his highly publicised feud with Pusha T on the track 'Emotionless' (which samples Mariah Carey). Responding to the brutal 'The Story of Adidon', which accused Drake of fathering a secret child. He raps: "I wasn’t hiding my kid from the world, I was hiding the world from my kid."
On another track, '8 out of 10', he raps, "Kiss my son on the forehead and kiss ya ass goodbye." On closing track 'March 14', he raps further about being a father: "She not my lover like Billie Jean, but the kid is mine."
He continues: "I’m out here on frontlines, trying to make sure that I see him sometimes /It’s breaking my spirit/ Single father, I hate when I hear it/ I used to challenge my parents on every album/ Now I’m embarrassed to tell ’em I ended up as a co-parent/ Always promised the family unit /I wanted it to be different because I been through it, but this is the harsh truth now." 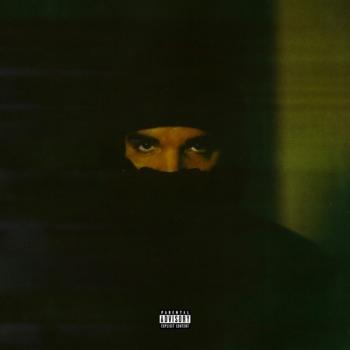 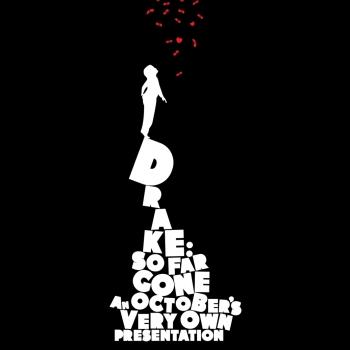 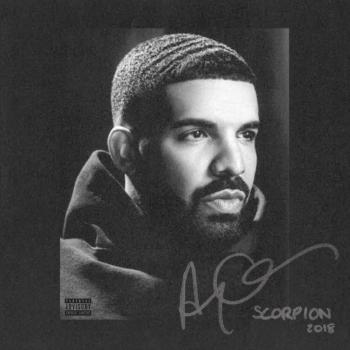