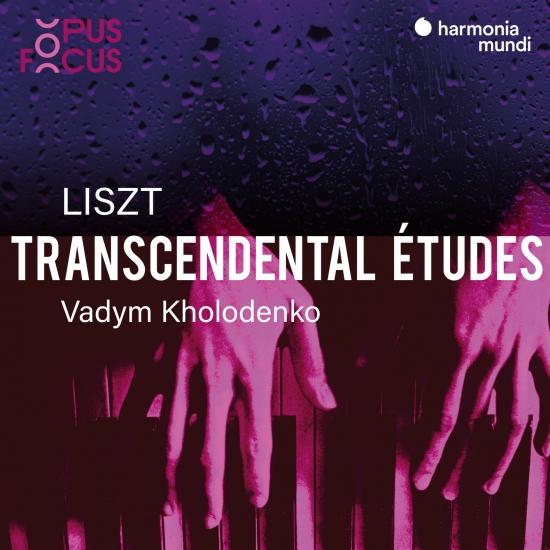 A cornerstone of piano literature, Liszt’s set of 12 ‘Transcendental Études’ needs a performer who is up to the challenge: able to rise above the work’s fearsome technical difficulties and to bring out all its uniqueness and compositional refinement. Gold Medal winner of the Van Cliburn International Competition, Kholodenko delivers a performance of rare sensitivity and stunning virtuosity: transcendent, as Liszt would have wished it to be.
Vadym Kholodenko, piano 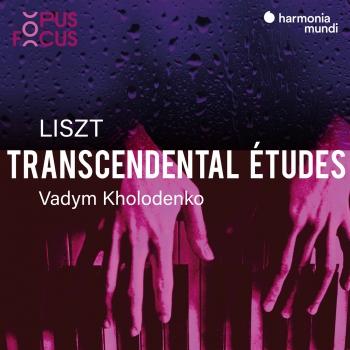 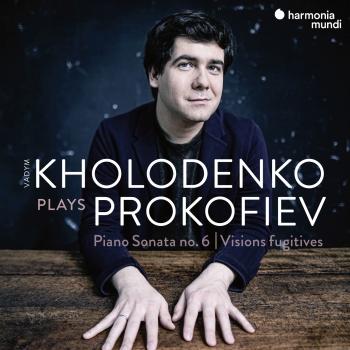 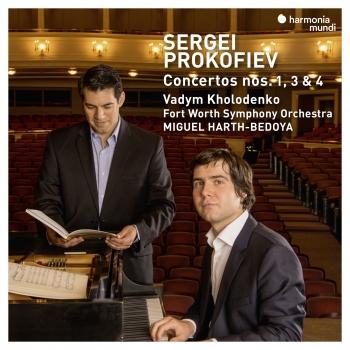 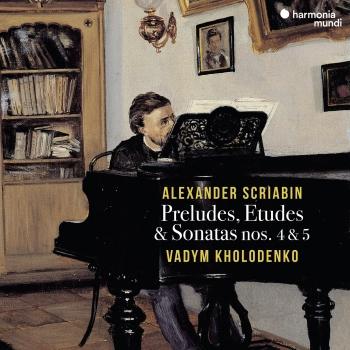 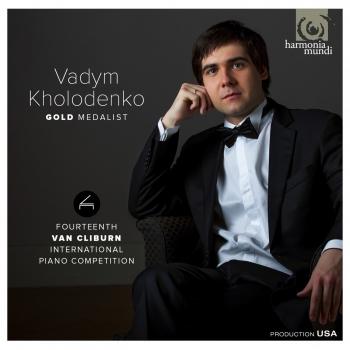 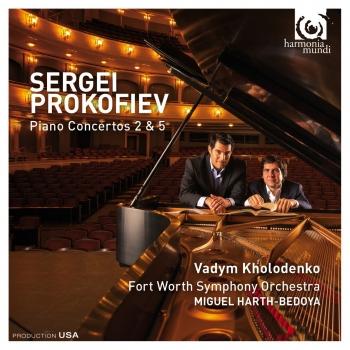 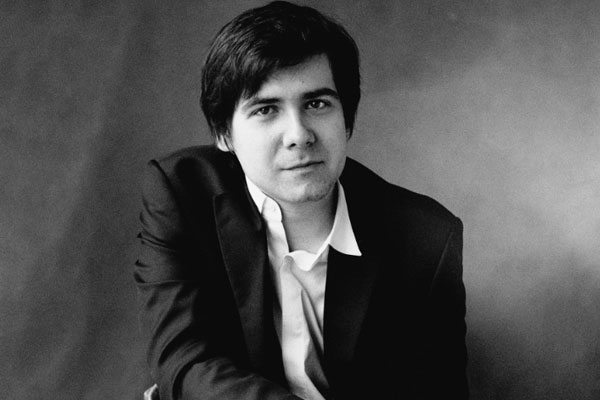