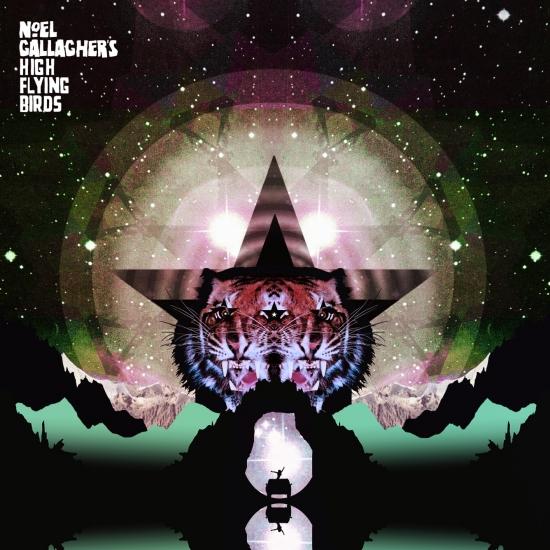 Noel Gallagher’s High Flying Birds release a brand new single – ‘Black Star Dancing’. The single, which is produced by Noel, is taken from the EP of the same name – available HiRes download and streaming released on 14th June, the same date that Noel Gallagher’s High Flying Birds headline Isle of Wight Festival.
Noel says of the single: “It manages to combine the influences of David Bowie, INXS, U2, Queen, Indeep AND ZZ Top FFS! … I might have been watching too much Top Of The Pops recently … anyway, it’s ‘dope’ … not my words, but the words of Nile Rodgers who literally danced in the studio when he heard it!”
Featuring new kaleidoscopic artwork by Gareth Halliday, the EP includes 2 new tracks ‘Rattling Rose’ and ‘Sail On’, a 12” mix of ‘Black Star Dancing’ plus a remix by London-based French DJ/producer Nicolas Laugier, aka The Reflex. 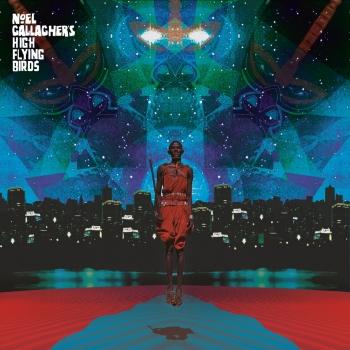 This Is The Place EP 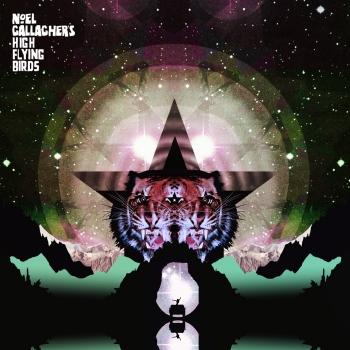 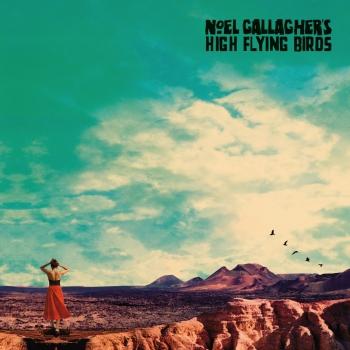 Who Built The Moon? 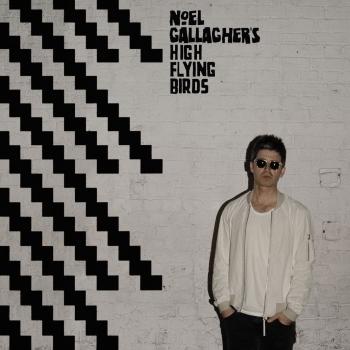 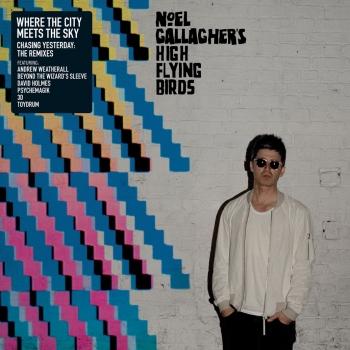 Where the City Meets the Sky