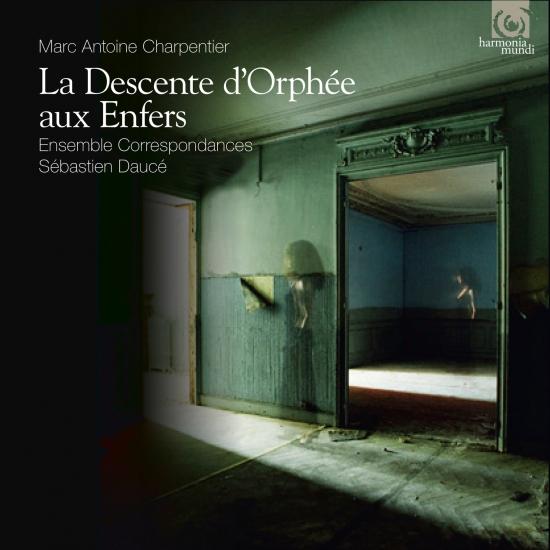 Until Charpentier, the myth of Orpheus had never provided the subject matter for an opera in French. He repaired the omission with this fascinating little gem on the margins of the large-scale tragédie lyrique. Charpentier offers us here a myth left in suspension, without a resolution, a carefree and happy ‘descent’ that consecrates Orpheus’ song and the enchanting power of music. A poetic experience amid the depths of night, which inspire Sébastien Daucé and his Ensemble Correspondences more than ever!
La descente d’Orphée aux enfers (1686) by Marc-Antoine Charpentier fits the ensemble Correspondances like a glove: in this seductive chamber opera, transparency and expression go hand in hand. Charpentier’s Motet pour les trépassés and Supplicatio pro defunctis ad beatam Virginem take the musicians from purgatory to paradise.
Ensemble Correspondances
Sébastien Daucé, direction