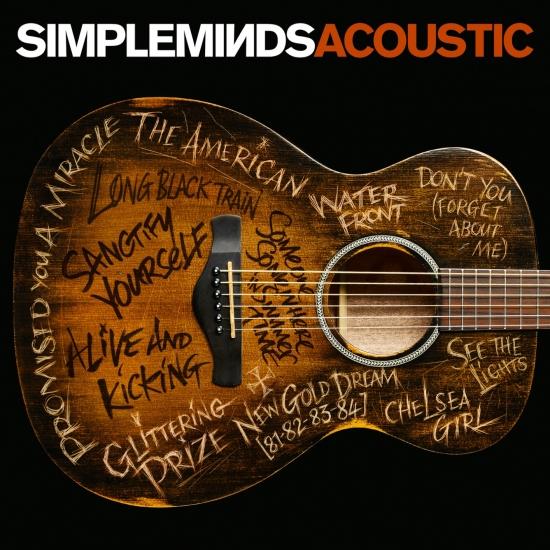 Simple Minds have taken their time in coming up with their first acoustic album. But given that they made their biggest commercial impact with towering singles like Promised You A Miracle and Don't You (Forget About Me), that's not surprising. The band became the standard bearers for a new kind of rock music in the Eighties when they added big choruses and widescreen atmospherics to the art-rock invention of the post-punk era. So, even in the 'unplugged' upswing that followed, when practically every major rock band stripped down their songs and played them acoustically, Simple Minds shied away.
But now, on Simple Minds Acoustic, they have found a way of doing the acoustic thing without losing their essence, and a dozen Simple Minds songs loved by millions now sound softer, more organic and even more likely to leave a lasting imprint. The synths are no more but the Celtic soul remains.
With so much music to choose from, picking a running order wasn't easy. But there were some numbers that had to feature. A quartet of songs from 1982's New Gold Dream album, all still performed live, were among them. For Promised You A Miracle, the band are joined by fellow Scot KT Tunstall, whose distinctive vocals, acoustic strumming and rolling bass groove transform a piece of music that was the band's first 'pure pop song' when it arrived in 1982.
Simple Minds Acoustic goes back further, too, with Charlie adding Spanish guitar to Chelsea Girl (from 1979 debut album Life In A Day). He also supplies acoustic lines with the feel of Led Zeppelin III on The American, the swaggering song that was the band's first single for Virgin in 1981. There are later highlights, too, with 1984's Waterfront joined by two songs from 1985's Once Upon A Time Alive And Kicking and a soulful take on Sanctify Yourself. From the following decade, 1991's See The Lights shows just what can be done when an acoustic guitar is treated with special effects. The album concludes with Don't You (Forget About Me), the enduring Breakfast Club closing song that gave Simple Minds a number one single in America, plus a yearning cover of Richard Hawley's Long Black Train.
Recorded 2016 at Gorbals Studio, Glasgow, Scotland, UK 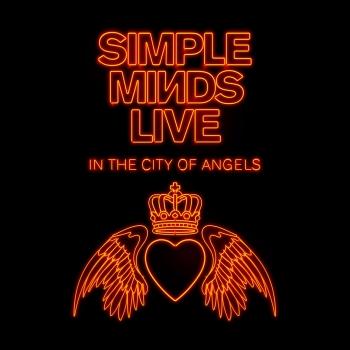 Live in the City of Angels (Deluxe) 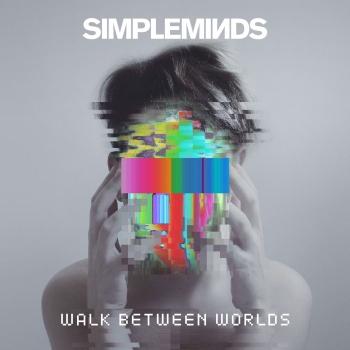 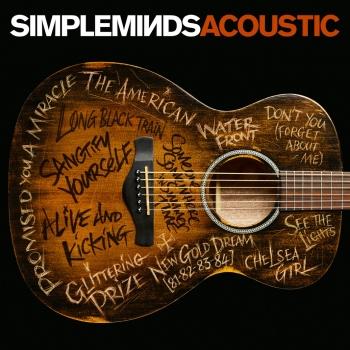 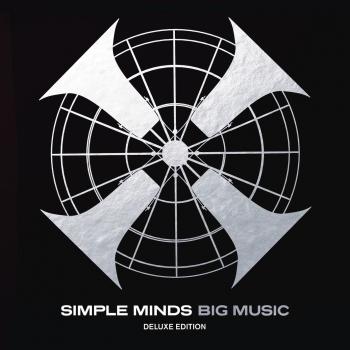 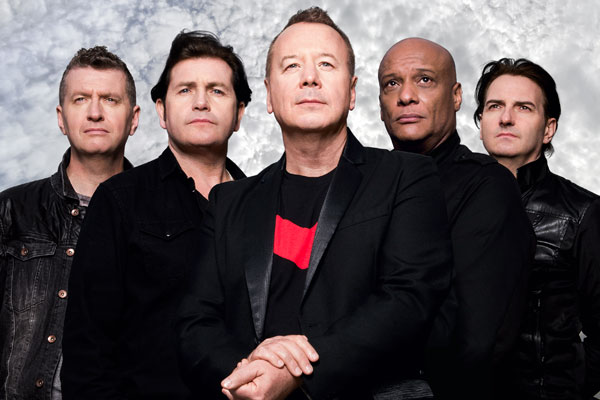 Simple Minds
Best known in the U.S. for their 1985 number one hit "Don't You (Forget About Me)" from the film The Breakfast Club, Scotland's Simple Minds evolved from a post-punk art rock band influenced by Roxy Music into a grand, epic-sounding pop band along the lines of U2. The band grew out of a Glasgow punk group called Johnny and the Self-Abusers, which featured guitarist Charlie Burchill and lead singer Jim Kerr. The inaugural 1978 lineup of Simple Minds featured a rhythm section of Tony Donald on bass and Brian McGee on drums, plus keyboardist Mick McNeil; Donald was soon replaced by Derek Forbes. Their early albums leaped from one style to another, with Life in a Day consisting mostly of dense, arty pop songs; critical acclaim followed the darker, more experimental art rock of Reel to Real Cacophony and the Euro-disco of Empires and Dance. The group began a transition to a more accessible pop style with the albums Sons and Fascination and Sister Feelings Call, originally issued together and subsequently split up. New Gold Dream (81-82-83-84) became their first chart album in the U.S., and the tour-shy McGee quit owing to burgeoning popularity, eventually being replaced by Mel Gaynor. Following the Steve Lillywhite-produced Sparkle in the Rain, Jim Kerr married Pretenders lead singer Chrissie Hynde (the two groups had toured together).
After Bryan Ferry rejected the opportunity to sing "Don't You (Forget About Me)," Simple Minds almost did so as well; Kerr was dissatisfied with the song's lyrics, which he regarded as formulaic. His change of heart gave Simple Minds their only American chart-topper, and the song later became an international hit as well; however, Kerr's feelings about the song remained ambivalent, and it did not appear on the follow-up album, Once Upon a Time. This album went gold and reached the U.S. Top Ten, in spite of criticism for its bombastic, over-the-top approach. A live album and the uncompromisingly political Street Fighting Years squandered Simple Minds' commercial momentum, however. By the time the group returned to more personal themes and its straightforward, anthemic rock on 1991's Real Life, personnel changes and audience loss left the group's future viability in doubt. But they weren't totally deterred, however. Kerr and Burchill trudged on, releasing Good News From the Next World in 1995 while the single "She's a River" received moderate airplay. A short tour of North America soon followed, but Simple Minds' direction also quickly faded. They needed a break to clarify their own personal stance in music. Derek Forbes returned for 1998's Néapolis, but that, too, wasn't strong enough to sustain Simple Minds' newfound creativity. Their famed pop songs had diluted a bit; however, the new millennium proved poignant. Jim Kerr and Charlie Burchill signed to Eagle Records in early 2001 and constructed their first covers album, Neon Lights, later that fall, paying tribute to Patti Smith, Neil Young, David Bowie, and others. In summer 2002, Kerr and Burchill issued Cry, Simple Minds' first batch of new material since 1995's Good News From the Next World. Our Secrets Are the Same, an album that was intended for release in 2000, saw official release in 2003. An extensive reissue program and live recordings followed. Black and White, a new studio album, appeared in 2005, and the charting Grafitti Soul in 2009 (which saw the return of original drummer Mel Gaynor to the fold). Simple Minds accepted a spot at London's iTunes Festival that year and issued a digital EP of their performance. After a global tour, Simple Minds returned with Big Music in 2014, an album that included two songs co-written with Chvrches' Ian Cook.