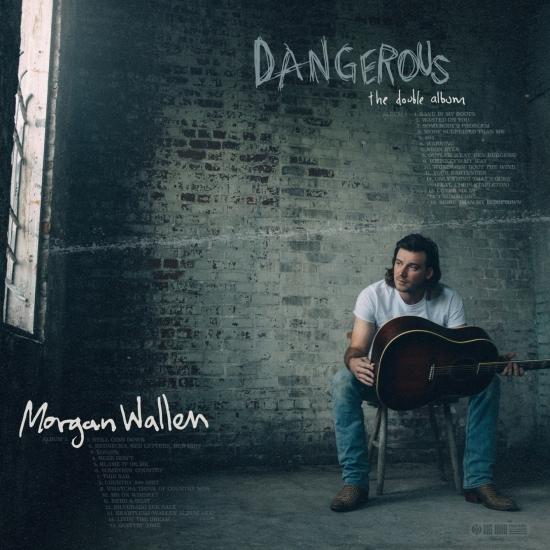 Info for Dangerous: The Double Album

As announced last night via his social media, Big Loud/Republic Records/Universal Music Canada’s Morgan Wallen will release his highly-anticipated sophomore album, Dangerous: The Double Album, on January 8, 2021. The vast, 30-track double album is nearly three years in the making, written largely by Wallen throughout the chapter of his career that has established him as “the fastest rising young star in country” (Variety).
With the project’s arsenal of writers ranging from storytelling titans Ashley Gorley, Shane McAnally, Hillary Lindsey, Rhett Akins and Lee Thomas Miller, to two of Wallen’s biggest musical inspirations Eric Church and Jason Isbell, to his closest musical confidants HARDY, ERNEST and Ryan Vojtesak (aka Charlie Handsome), Dangerous: The Double Album further establishes the signature sound crafted by Wallen and producer Joey Moi on his #1 PLATINUM debut If I Know Me.
The double shot holds both of Wallen’s current country singles — this week's country #1 “More Than My Hometown” and the viral smash “7 Summers” — as well as his critically acclaimed cover of Isbell’s “Cover Me Up,” New Year’s surprise release “This Bar,” and the countrified album version of 3X PLATINUM Diplo collaboration, “Heartless.”
"As y’all may have heard, I announced a double album last night, and I couldn’t be more excited about it," shares Wallen. "The 'double album' idea started off as just a joke between me and my manager because we had accumulated so many songs over the past couple of years. Then quarantine hit and we realized it might actually be possible to have enough time to make it happen. I also ended up writing quite a few more songs during the quarantine with some of my good buddies. After a few months of production and fine tuning, I am so proud of what we came up with. I know 32 (eventual) songs sounds like a lot to digest, but I truly did my best to make sure there’s not a song that I would press “next” on. I also wanted the songs to speak to multiple phases of life, and have multiple different sounds based on my influences and based on what I enjoy. The three songs that we will put out next week will hopefully encapsulate a lot of the project for you and hold you off until January.
Morgan Wallen 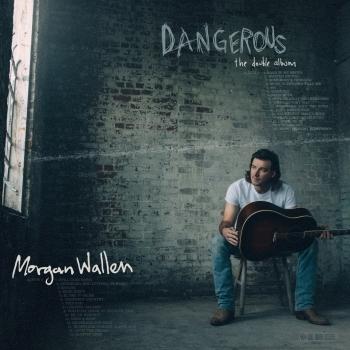 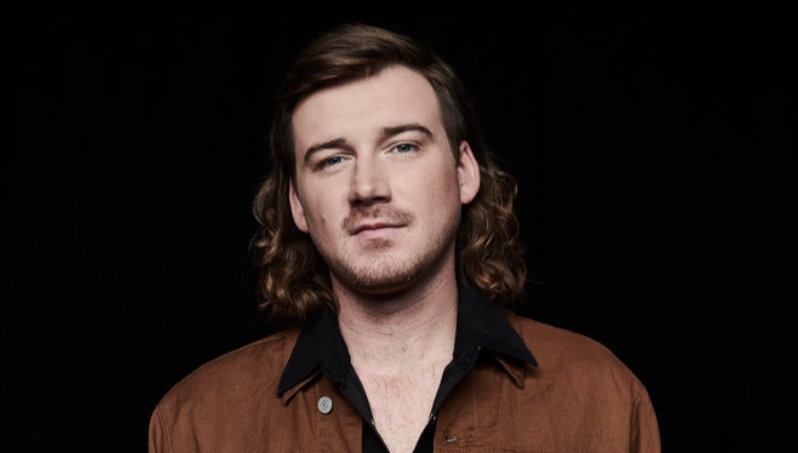 Morgan Wallen
has staked his claim as Country music’s next superstar with nearly 3 BILLION+ on-demand streams, MULTI-PLATINUM certifications, and three consecutive chart-toppers. "Unapologetically fresh and modern” (The Tennessean), the dynamic Tennessee native has been riding a red hot streak since 2017, collecting accolades including Best New Country Artist at the 2020 iHeartRadio Music Awards, Billboard’s #1 song of 2019 on both the Hot Country Songs and Country Airplay charts (multi-week #1 “Whiskey Glasses”), ACM, CMA and CMT Music Awards nominations, recognized on PEOPLE’s Ones to Watch and MusicRow’s 2019 Next Big Thing lists, plus high-profile features in the Los Angeles Times, Associated Press, The Washington Post, Genius, and more. Wallen proved his crossover appeal with 3X PLATINUM Diplo collaboration "Heartless," and previewed his highly anticipated sophomore album with New Year’s surprise drop “This Bar,” current Top 3 single “More Than My Hometown,” and record-breaking hit "7 Summers," which debuted at #1 on the Billboard Hot Country Songs chart and inside the Billboard Hot 100’s Top 10 while shattering first-day streaming records at Apple Music and Spotify.