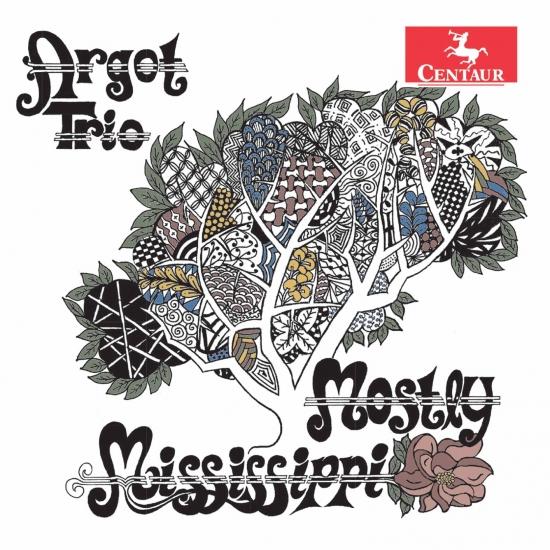 The Argot Trio is made up of clarinetist Jonathan Holden, violinist Caroline Holden, and pianist Lois Leventhal. The ensemble is a proponent of new chamber music, and the group has yielded notable fundraising success and the commissioning of several new trios to be included on this new release, Made in Mississippi, featuring works inspired by the birthplace of America’s music. Contributing composers include Luigi Zaninelli, Michael Burns, Alan Theisen and James Sclater. The Argot Trio’s recording of a new work by Steven Holochwost was released in 2013 and received outstanding reviews.
Argot Trio

The Argot Trio
featuring Jonathan Holden, clarinet, Caroline Holden, violin, and Lois Leventhal, piano, showcases the unique voice of the violin-clarinet-piano trio, and takes its name from that aesthetic: Argot, a vocabulary that is unique to one group. Dr. Jonathan Holden is Assistant Professor of Clarinet at the University of Southern Mississippi and Principal Clarinetist of the West Michigan Symphony. He has received degrees from the Guildhall School of Music and Drama, where he studied with Dame Thea King, and Michigan State University in the studio of Dr. Elsa Verdehr. Caroline Holden, violin, also trained at the Guildhall School of Music and Drama, and has studied with Mihai Craiozeanu, Yfrah Neaman, and Walter Verdehr. Currently, Ms. Holden performs in with the Grand Rapids, West Michigan, and Mississippi Symphonies, as well as the Louisiana Philharmonic. Dr. Lois Leventhal received her doctorate of music at Indiana University and is a Professor of Music at the University of Southern Mississippi. Her performing career includes concerto appearances throughout Mississippi as well as solo and chamber recitals in Chicago, New York, London, and, under the auspices of the United States Information Agency, Argentina and Uruguay.