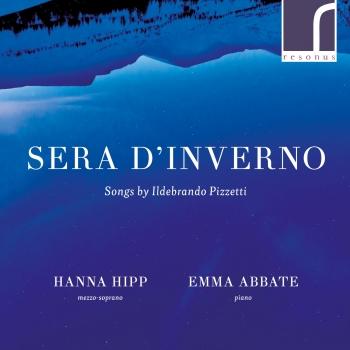 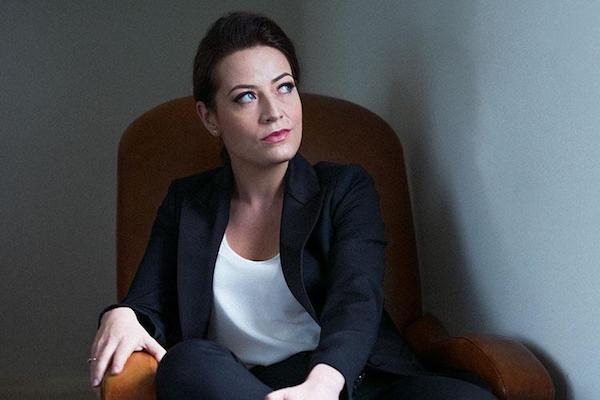 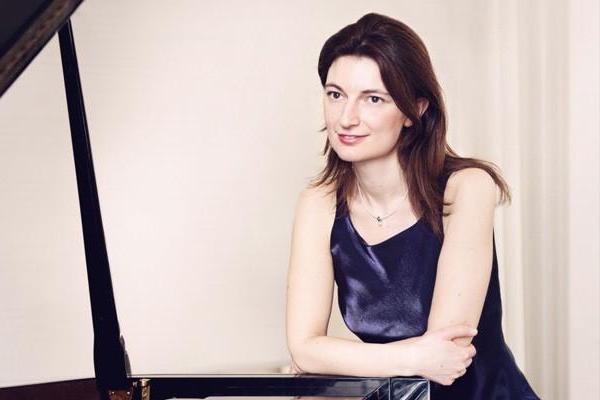 Hanna Hipp
Critically acclaimed mezzo-soprano Hanna Hipp makes several important role debuts in the current 2017-18 season. She begins by adding Isabella (L’italiana in Algeri) with Opéra Orchestre National Montpellier, then returns to Seattle Opera for Béatrice (Béatrice et Bénédict) and Dorabella (Così fan tutte), followed by performances of Clairon in a new production of Strauss’ Capriccio for Garsington Opera. She will make her house debut at Madrid’s Teatro Real as Frances, Countess of Essex in David McVicar’s new production of Britten’s Gloriana, conducted by Ivor Bolton.
A former member of the Jette Parker Young Artist Programme at the Royal Opera House, Covent Garden, she recently returned as an “enchanting” Magdalene (The Telegraph) in Kasper Holten’s new production of Die Meistersinger von Nürnberg, conducted by Sir Antonio Pappano. Previous roles at the Royal Opera House include Flora (La traviata), Emilia (Otello), Modestina (Il viaggio a Reims) and Anna in Berlioz’s Les Troyens, which was also presented at the BBC Proms and released on DVD by Opus Arte.
Following her debut at the Glyndebourne Festival as Flora (La traviata) under Sir Mark Elder, released on DVD by Opus Arte, Hanna Hipp has maintained a strong relationship with the Company returning every season since: as Ramiro (La finta giardiniera) on tour under Christopher Moulds, La chatte and L’écureuil in Laurent Pelly’s acclaimed production of L’enfant et les sortilèges under Robin Ticciati, Magdalene under Michael Güttler and, in 2017, as Der Komponist (Ariadne auf Naxos) under Cornelius Meister.
Further performances include a recent debut at Dutch National Opera as the Page in Strauss’ Salome under Daniele Gatti in a new staging by Ivo van Hove, Mercédès (Carmen) at Teatro alla Scala under Massimo Zanetti, L’enfant et les sortilèges at Teatro dell’Opera di Roma under Charles Dutoit and Cherubino (Le nozze di Figaro) at both the Turku Music Festival and, in a new production by Tom Allen, for Scottish Opera. As Suzuki (Madama Butterfly), Hanna Hipp has appeared at Scottish Opera, Bergen Opera and Teatr Wielki in her native Poland. A successful North American debut as Der Komponist for Minnesota Opera in the 2015/16 season led to an invitation to join Seattle Opera last season as Isolier in Rossini’s Le comte Ory under Giacomo Sagripanti.
In concert, Hanna Hipp joined Orchestre de la Suisse Romande for L’enfant et les sortilèges under Charles Dutoit, and Orchestre Philharmonique de Strasbourg for Les Troyens under John Nelson, recorded for release on Warner Classics. With a repertoire of works including Berlioz’s Les nuits d’été, Handel’s Solomon and Messiah, Hipp has performed with the Oxford Bach Choir, London Mozart Players, Classical Opera, and at the Schleswig-Holstein Musik Festival and London Handel Festival and is a graduate of the Stanisław Moniuszko Academy of Music in Gdańsk, the Guildhall School of Music & Drama, and London’s National Opera Studio.
Emma Abbate
The Neapolitan pianist Emma Abbate enjoys a demanding career as a piano accompanist and chamber musician, working with some of the finest singers and instrumentalists of her generation. She has performed in duo recitals for international festivals and concert societies in Salzburg, Lisbon, Naples, Ischia, and Koscierzyna, and at many prestigious UK venues such as the Wigmore Hall, Southbank Centre, Royal Opera House, St John’s Smith Square, St George’s, Bristol and at the Aldeburgh Festival, in addition to broadcasts on BBC Radio 3.
Described as "an amazingly talented pianist" by the leading Italian magazine Musica, Emma is releasing a series of recordings devoted to 20th century Italian vocal chamber music, the latest of which is the world-première Sera d'inverno: Songs by Ildebrando Pizzetti with the critically acclaimed mezzo-soprano Hanna Hipp for Resonus Classics. She has previously recorded the world-première disc of Shakespeare Sonnets by Mario Castelnuovo-Tedesco with the BBC New Generation Artist Ashley Riches also for Resonus Classics, and L’Infinito: a musical journey through 20th century Italian songs with the mezzo-soprano Kamelia Kader, including works by Respighi, Casella, Alfano and Malipiero.
Emma cultivates an active interest in historical keyboards, and has performed and recorded on a range of original instruments at Finchcocks and Hatchlands. Her latest release is the second volume of Mozart's complete piano duets on period instruments with Julian Perkins for Resonus Classics. This album is the first to be recorded on the newly-formed Richard Burnett Heritage Collection of Early Keyboard Instruments. Their first volume was described by Early Music Review as "exemplary".
A keen advocate of contemporary music, Emma has also released two discs devoted to works by Stephen Dodgson for Toccata Classics: world-première recordings of his cello and piano music with Evva Mizerska, and his piano quintets with the Tippett Quartet. The quintets disc has just been named a Musicweb International Recording Of The Year 2017.
Emma's discography also includes the world-première recording of works for cello and piano by the late-Romantic English composer Algernon Ashton with Evva Mizerska for Toccata Classics. The disc has been highly praised by critics and rated among the ‘Best Finds of 2012’ by Classical Lost and Found. Their previous CD – the world-première recording of complete works for cello and piano by the contemporary Polish composer Krzysztof Meyer – was placed by William Zagorski of the American magazine Fanfare in his “Top 5” of all the CDs published worldwide in 2009.
Based in London, Emma is a professor at the Guildhall School of Music & Drama and a staff coach at the Royal Opera House, Covent Garden. Following her graduation from the S. Pietro a Majella Conservatoire in Naples and an Advanced Diploma from the S. Cecilia Conservatoire in Rome, Emma studied in London with Yonty Solomon. She completed her studies with Geoffrey Pratley as a scholar at the Royal Academy of Music, from where she graduated with distinction. She was also awarded an Italian Literature and Culture degree cum laude from the Federico II University in Naples.