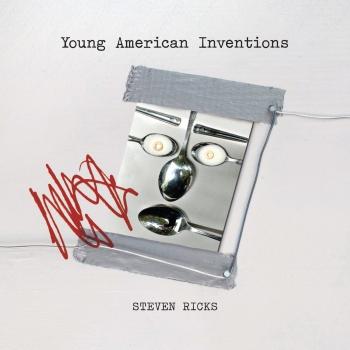 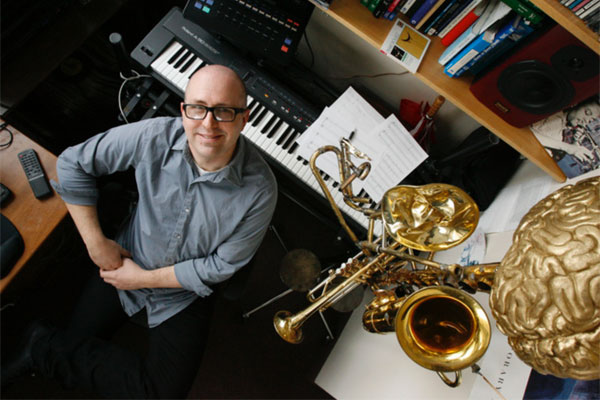 Steven L. Ricks
born 1969 received his early musical training as a trombonist in Mesa, AZ. He holds degrees in composition from Brigham Young University (B.M.), the University of Illinois at Urbana-Champaign (M.M.), and the University of Utah (Ph.D.). He received a Certificate of Advanced Musical Studies from King's College London in 2000, supported by a Graduate Research Fellowship from the University of Utah. His teachers have included Morris Rosenzweig, Sir Harrison Birtwistle, Bill Brooks, and Michael Hicks.
Mr. Ricks’ prizes and honors include First Prize in the 1999 SCI/ASCAP Student Composition Competition, and four Barlow Endowment Commissions. He has been a fellow at June in Buffalo and the Composers Conference at Wellesley College, and his works have been performed by many leading contemporary music ensembles and performers including the the New York New Music Ensemble, Earplay, the California EAR Unit, the Talujon Percussion Quartet, flutist Rachel Rudich, pianist Ian Pace, and violinist Curtis Macomber. He is currently on the Board of Advisors of the Barlow Endowment, and an Associate Professor of Music Theory and Composition at BYU where he directs the Electronic Music Studio.