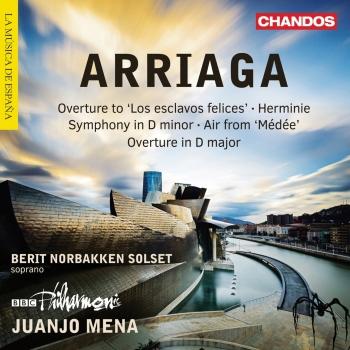 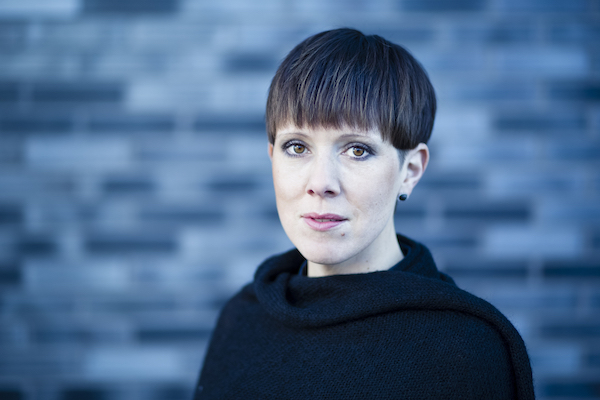 Berit Norbakken Solset
«…and so wonderfully performed, and the fabulous soprano, Berit Norbakken Solset, who has exactly the right blend of straightness, so you can hear every note, but when she decides to open up, it´s just fabulous, for me, it´s got everything…».
BBC Radio 3/Review of her recording of Ave Maria by Fartein Valen (Refractions, 2013, BIS Records).
Berit Norbakken Solset is one of the most sought-after sopranos in Scandinavia.
As a concert-singer she has given concerts all over Scandinavia, Europe and in cities as Tokyo and Sidney. She appears regularly with Bjarte Eike and the Baroque Soloists in a number of different concerts and recordings.
Berit Norbakken Solset made her opera debut in Ophelias – Death by Water Singing, by Henrik Hellstenius. Her opera roles have included Abel in Il Primo Omicidio (Scarlatti), Adonis in Giardino d’Amore (Scarlatti), Ermione in Oreste (Handel), Susanna in Le nozze di Figaro (Mozart), Rosina in Il barbiere di Siviglia (Rossini), Belinda in Dido and Aeneas (Purcell), Sigrun in the world premiere of Malleus Maleficarum (Rasmussen) and an ensemble part in Melancholia (Haas).
Solset’s versatility and flexibility of voice have allowed her to master a repertoire ranging from Baroque to contemporary, including folk music. She appears regularly in performances of oratorios, passions, and masses, and continues her work with leading ensembles, orchestras and conductors, such as Juanjo Mena, Daniel Reuss, Olof Boman, Benjamin Bayl, George Petrou, Erik Nielsen, Andreas Spering and Michael Pletnev, both in Scandinavia and throughout Europe.