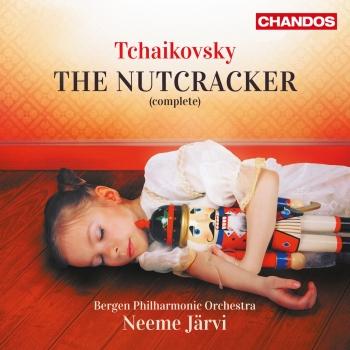 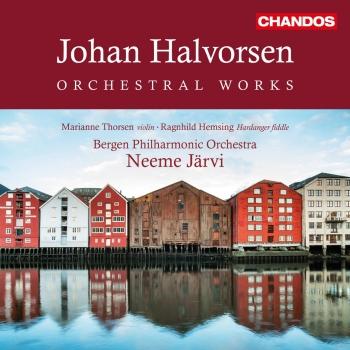 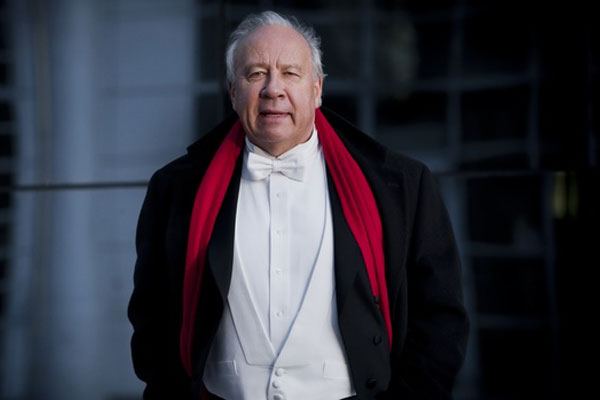 Neeme Järvi
The head of a musical dynasty, Neeme Järvi is one of today’s most highly respected maestros. He conducts the world’s most prominent orchestras and works alongside soloists of the highest calibre. A prolific recording artist, he has amassed a discography of nearly 500 recordings.
Over his long and highly successful career he has held positions with orchestras across the world. Last season he took up his tenure as Artistic and Music Director of the Orchestre de la Suisse Romande. He is also currently Artistic Director of the Estonian National Symphony Orchestra and Music Director Emeritus of both the Residentie Orkest Netherland Hague and the Detroit Symphony Orchestra. He also holds the titles of Principal Conductor Emeritus of the Gothenburg Symphony Orchestra and Conductor Laureate of the Royal Scottish National Orchestra.
Recent and future seasons include engagements with the Berliner Philharmoniker, Royal Concertgebouw Orchestra, Symphonieorchester des Bayerischen Rundfunks, Gewandhausorchester Leipzig, Czech Philharmonic Orchestra and Wiener Symphoniker, as well as the major orchestras in the USA, and regular engagements with the NHK and Singapore symphony orchestras. He also continues his regular relationships with the Bergen Philharmonic Orchetra, Swedesh National Orchestra of Gothenburg and the Royal Scottish National orchestras (for a number of recording and concert projects).
Highlights of an impressive discography include critically acclaimed complete symphony cycles of Prokofiev, Shostakovich, Richard Strauss, Mahler, Dvořak, Glazunov, Grieg, Sibelius, Nielsen and Brahms. Järvi has also championed less widely known composers such as Wilhelm Stenhammar, Hugo Alfvén and Niels Gade, Franz Berwald, Johann Svendsen and Johann Halvorsen of Norway and composers from his native Estonia, including Rudolf Tobias, Artur Kapp and Eduard Tubin. Throughout his career he has recorded with Chandos, Deutsche Grammophon, BIS and EMI amongst others.
Future releases on Chandos include Tchaikovsky’s complete ballets, Symphonies and orchestral Music by a Swiss Composer Joachim Raff. Also music by Massenet, Chabrier, Saint-Saëns, Suppé, Atterberg, Xaver, Scharwenka, etc. Neeme Järvi has been honoured with many international awards and accolades. From his native country these include an honorary doctorate from the Music and Theatre Academy and the Order of the National Coat of Arms from the President of the Republic of Estonia, Mr. Lennart Meri. The Mayor of Tallinn presented Maestro Järvi with the city’s first-ever ceremonial sash and coat of arms insignia, and he has been named one of the “Estonians of the Century”. Neeme Järvi holds an honorary doctorate of Humane Letters from Detroit’s Wayne State University and the University of Michigan, as well as honorary doctorates from the University of Aberdeen and the Royal Swedish Academy of Music. He has also received the Commander of the North Star Order from King Karl XVI Gustaf of Sweden.