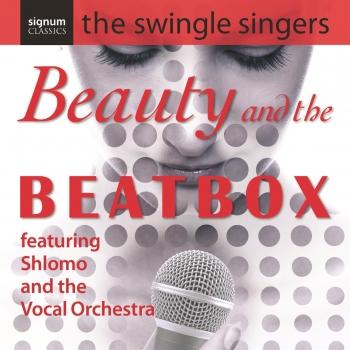 Beauty and the Beatbox 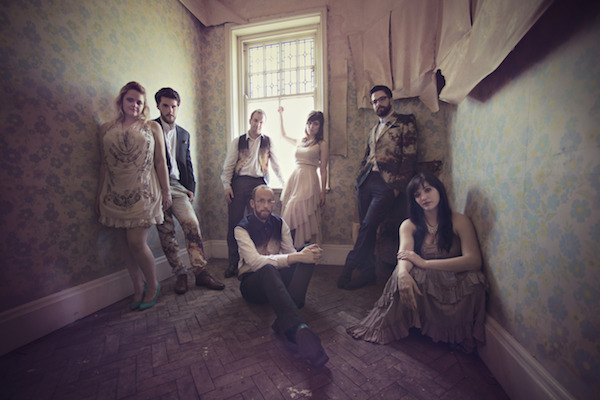 The Swingle Singers
are an international a cappella phenomenon. Originally formed by an American Ward Swingle in the 1960's heyday of swung baroque (their groundbreaking debut album Jazz Sebastian Bach in 1963 won the first of the group's Grammy Awards), the current group has transformed into a contemporary vocal ensemble whose repertoire and influences encompass classical, jazz, latin, pop, rock, and most recently, beatboxing. 'Swingle Singing' has now come to represent the Swingle Singers' unmistakeable sound; incredible vocal virtuosity, blend and agility; the intimate, close-microphone technique; the quasi-instrumental sound; and the high level of entertainment the shows always bring to their audiences across the globe.