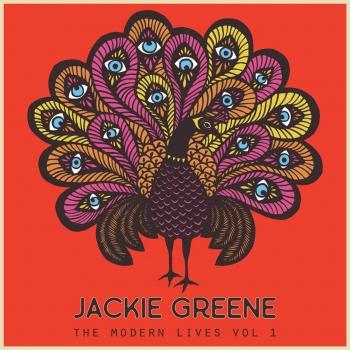 The Modern Lives Vol. I 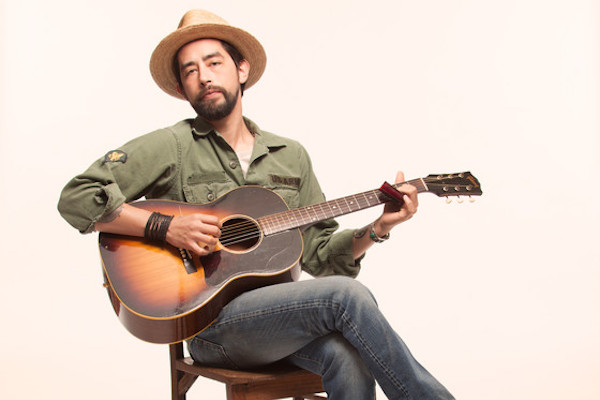 Jackie Greene
Since the release of his critically-acclaimed debut album Gone Wanderin’, Jackie has built an endearing audience through a relentless touring schedule with the likes of BB King, Mark Knopfler, Susan Tedeschi,and Taj Mahal. In just the last four years, he has played lead guitar with The Black Crowes on their Layin’ Down With #13 World Tour, recorded and toured with Trigger Hippy - his supergroup with Joan Osborne - and performed over 250 shows of his own, all while continuing to record and release his solo work.. Jackie is a frequent member of Phil Lesh & Friends, and sits in with countless other artists like Tedeschi Trucks Band, Govt Mule, Mississippi All-Stars, Amy Helm, Steve Earle, and Bob Weir.