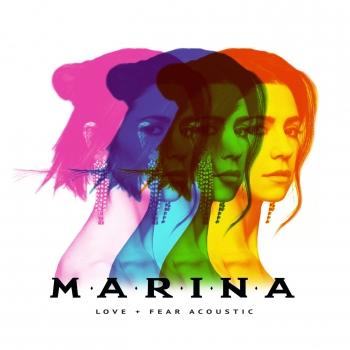 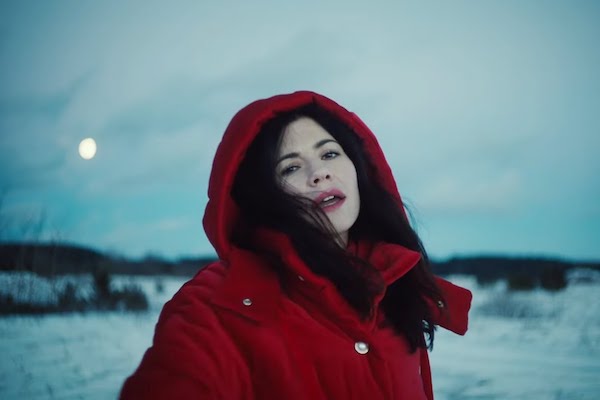 MARINA
is an award winning, platinum-selling artist. Revered since her breakthrough in 2009, she has released three UK Top 10 albums including Gold certified ‘The Family Jewels’ (2010) and ‘Electra Heart’ (2012) which debuted at Number 1 on the UK’s Official Charts. Marina’s last album, ‘FROOT’ (2015) was a Top 10 debut on the SoundScan/Billboard 200 and reached Number 4 on the Top Albums Chart. Released to widespread critical acclaim, the album reached #1 on the iTunes ‘Top Albums’ chart in the U.S., Argentina, Greece, Ireland and the UK and hit Number 2 in Canada, Australia, Brazil and multiple other countries.
MARINA has accompanied each album release with global sell-out headline tours, with shows at prestigious venues and world-renowned festivals including Glastonbury, Coachella, Governors Ball and more.
Amassing a staggering 800 million worldwide streams and over 400 million video views, MARINA is a socially engaged spokeswoman. Having given an address at the Oxford Union, MARINA plans to engage in further talks and workshops throughout 2019. MARINA has an unparalleled global fan base and an online following in excess of 6 million.