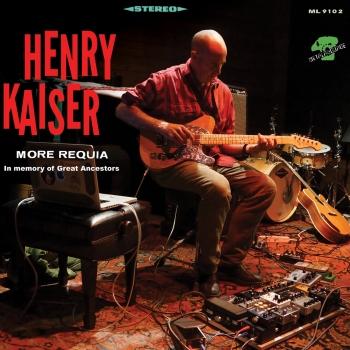 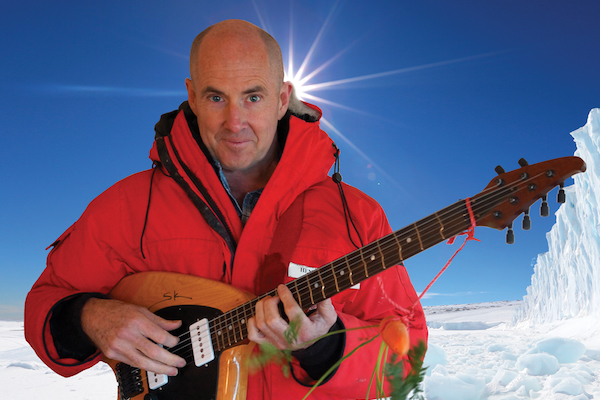 Henry Kaiser
a grammy-winning musician, has appeared on more than 350 albums. A restless collaborator who constantly seeks the most diverse and personally challenging contexts for his music, Henry not only produces and contributes to a staggering number of recorded projects, he performs frequently throughout the USA, Canada, Europe and Japan. Evidence of his exceptional musical breadth and versatility can be found in a brief list of a few the extraordinary artists with whom he has recorded and performed: Herbie Hancock, Richard Thompson, David Lindley, Bob Weir, Terry Riley, Wadada Leo Smith, Ryuichi Sakamoto, Sergei Kuriokhin, Sonny Sharrock, John Zorn, Bill Frisell, Yuji Takahashi, Jaojoby, Dama Mahaleo, Merl Saunders, Jerry Garcia, Cecil Taylor, Derek Bailey, Evan Parker, Bill Laswell, Raymond Kane, Debashish Bhattacharaya, Bill Laswell, John Zorn, and Nels Cline. Henry and Richard Thompson are long-time musical pals who have made several albums together. He also works in film production as a cameraman, director, producer, and soundtrack composer. He has collaborated on 4 films with Werner Herzong and was nominated for an academy award for ENCOUNTERS AT THE END OF THE WORLD. He is also a research diver in the US Antarctic Program, with 13 deployments to the ice.