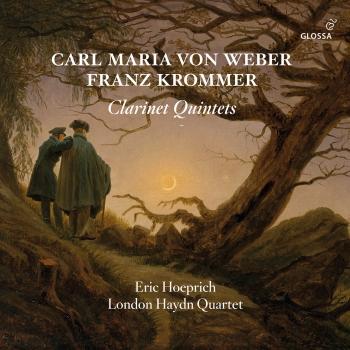 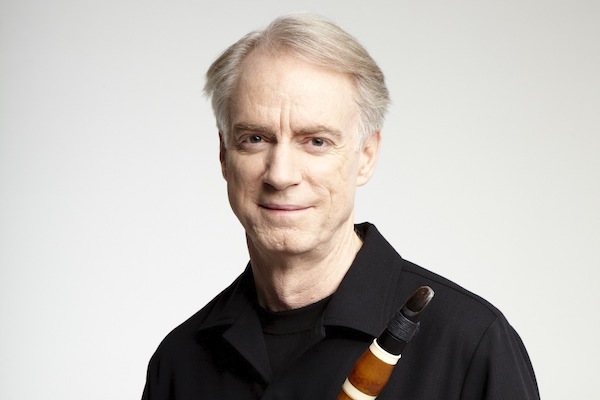 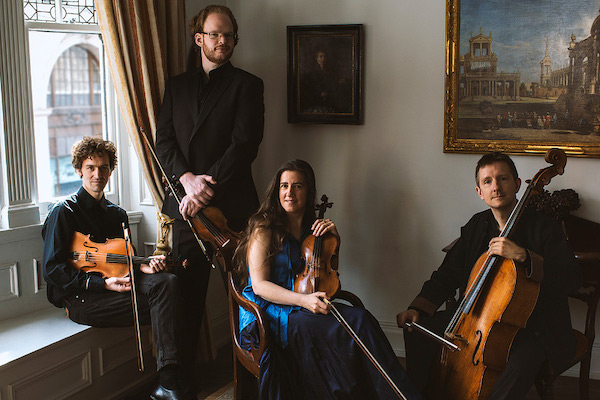 Eric Hoeprich
is one of the world's leading exponents of the historical clarinet. He was born in Baltimore, MD, and has an honors degree in philosophy from Harvard. He teaches at the Paris Conservatoire, Indiana University’s Early Music Institute, and the Royal Conservatory in The Hague. For the past thirty years he has specialized in performing on the historical clarinet. His expertise as a musician, scholar, and instrument maker allows for a unique approach to the solo clarinet repertoire of the eighteenth and nineteenth centuries.
As a founding member and principal clarinet of Frans Brüggen’s Orchestra of the 18th Century, Hoeprich has performed frequently as a soloist with this orchestra, as well as with many of the major early music ensembles in Europe, the United States, and Australia under conductors such as Nicholas McGegan, Roger Norrington, Christopher Hogwood, Philippe Herreweghe, and Jos van Immerseel. With Brüggen’s orchestra Hoeprich has recorded the basset clarinet version of the Mozart Clarinet Concerto for the Glossa label.
Hoeprich’s activities as a chamber musician also take him around the world, both with his own ensembles and as a guest with numerous string quartets and pianists. For a recent recording on Glossa of the Mozart Clarinet Quintet (for which he again plays the rare basset clarinet) coupled with the Brahms Quintet, he was joined by the London Haydn Quartet (with the quartet using gut strings and classical bows). His groups Nachtmusique (a Harmoniemusik ensemble) and the Stadler Trio (three basset horns) were both founded in the 1980s: with them Hoeprich has recorded music by Mozart, Beethoven, and Franz Krommer. He is also the author of The Clarinet (Yale University Press, 2008).
London Haydn Quartet
One of the world’s leading period instrument string quartets, The London Haydn Quartet was born out of a passion for Haydn. Founded in 2000 the quartet has received invitations to many of the most important concert series in UK, USA, Canada, The Netherlands, Belgium, France, Germany, Spain, Switzerland and Japan.
The London Haydn Quartet’s series of recordings of the complete Haydn quartets on the Hyperion label (the op 9, op 17, op 20, op 33, op 50, op 54/55 and op 64 quartets to date) has met with international critical acclaim. The quartet has given many recitals at venues such as London's Wigmore Hall, The Concertgebouw in Amsterdam, New York's Carnegie Hall, Yamaha and Asahi Halls in Tokyo, the Sydney Opera House and at festivals including Cheltenham, Utrecht, Esterhaza, Bath Mozartfest, Lyon and Granada.
In collaboration with period clarinettist Eric Hoeprich with whom they also recorded the Brahms and Mozart quintets on the Glossa label, they have appeared throughout Europe, USA, Canada, Singapore and Japan.
Recent highlights have included concert tours in Australia, Canada, USA, Germany, Singapore, Japan and a series of five programmes of Haydn and Beethoven quartets at the Berlioz Festival in La Côte-Saint-André.
Recording update: The seventh volume (op 64) was released in November 2018 to an enthusiastic reception, being chosen as Record of the Week by the Sunday Times.
The eighth volume (opp 71/74) was recorded in October 2018 and will be released in the Autumn of 2019.