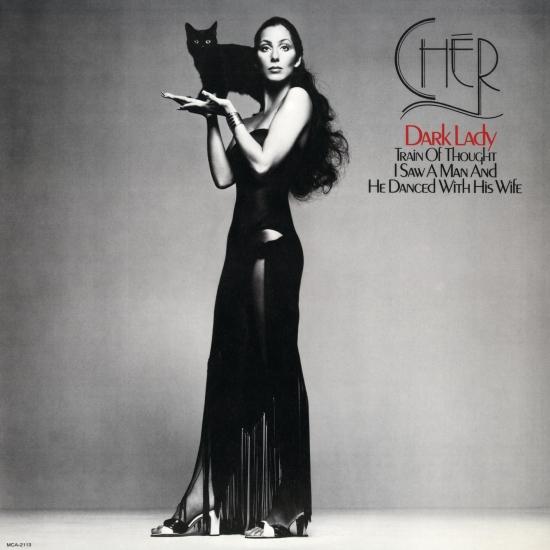 Dark Lady is the 11th studio album by American singer-actress Cher, released in May 1974 by MCA. Cher again collaborated with Snuff Garrett as a record producer, and with Al Capps for the arrangements. Dark Lady was the third and final studio album for MCA. It was also the last record promoted on her successful The Sonny & Cher Comedy Hour show. After its release, the album received positive reviews from critics but, unlike her previous record produced by Garrett, was only moderately successful.
"For someone whose style changes as often as Cher's does, her style always seems just as sincere and just as much Cher as the previous change. Her personality is set in stone and shines through -- shines brighter than whatever she is dressed in or however many times she has her cheekbones drilled into. How many music artists, even if they lasted in the industry as long as Cher has, would sound just as recognizable on a 1999 synthetically vocalized song called "Believe" as on her 1974 grimly comedic folk song "Dark Lady"? She was more wholesome and organic in the early '70s, but the music is entertaining and hip in its own way. Those who like Cher's '90s material will probably like Cher back then, even though the music is completely different. Released the year following Half Breed, Dark Lady is very similar, like an extension of that album, though more upbeat. "Train of Thought" is raw and fast-moving rock (hence "train") and gave her another American hit. "Miss Subway of 1952" is reminiscent of the acts Cher performed on Sonny and Cher, the kind of song Bette Midler likes to sneak into her albums: clever and fun, sort of breaks the mood and yet seems perfectly placed. "Make the Man Love Me" is not as blatantly comedic, but its prayer to God, as if he was a genie with a deck of cards, comes close. "Rescue Me" is a good cover choice; Cher may not have transformed the song the way she did "Walking in Memphis," but transformation did not used to be the point of covering songs. The point was hearing someone else's voice and it is always fun to hear Cher's renditions of the classics. The sweet and sentimental "What'll I Do" (theme song from The Great Gatsby) softens the mood, and then "Apples Don't Fall Far From the Tree" -- written by Bob Stone, who penned "Gypsys, Tramps, and Thieves" -- brings the album to a very fine, very spirited finish." (Peter Fawthrop , AMG)
Cher, Digitally remastered 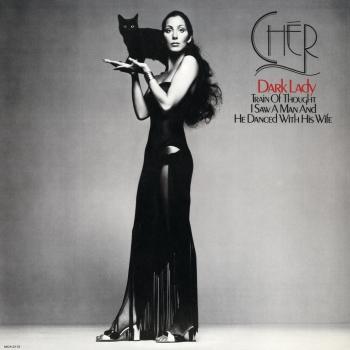 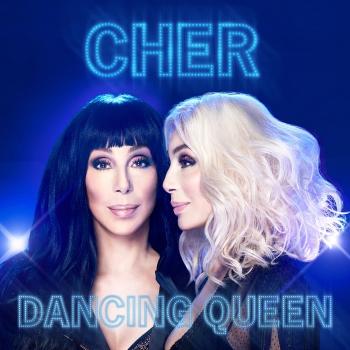 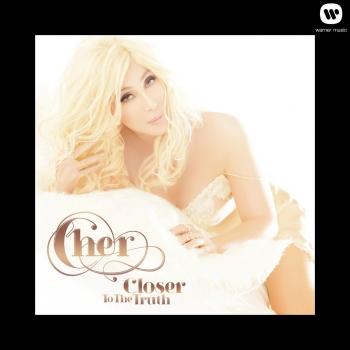 Closer To The Truth