Neither One Of Us (Remastered) Gladys Knight & The Pips 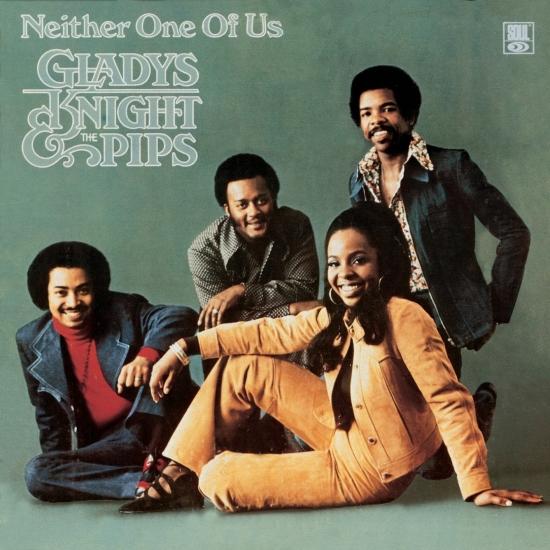 Info for Neither One Of Us (Remastered)

A key moment in the career of Gladys Knight & The Pips – and a record that opens the group up to a whole new sound for the 70s! When Gladys Knight started out as a raw R&B-ish singer in the early 60s, nobody would have expected her to have such staying power – and to become one of the 70s best interpreters of mellow ballads. This album's more than proof that Knight had plenty of staying power, and the title hit "Neither One Of Us (Wants To Be The First To Say Goodbye)" went onto become one of the decade's biggest mellow soul tracks. It's backed up here by a number of nice tracks that have a harder soul sound, and which are arranged by some of Motown's best talents of the early 70s. Titles include "It's Gotta Be That Way", "This Child Needs Its Father", "And This Is Love", "Don't It Make You Feel Guilty", and a cover of "Who Is She To You".
"Although they left Motown (actually Soul) shortly after they cut this album, Gladys Knight & the Pips were at their performing peak during the early '70s. This magnificent title track featured stunning vocals by Knight and equally effective backing vocals from the Pips, and had several other outstanding songs on it. Why Motown never pushed them as much as they could have mystified many at the time, and while Knight and the Pips didn't surpass their Motown material at other labels, they created enough outstanding songs to justify their decision to leave." (Ron Wynn, AMG)
Gladys Knight & The Pips
Digitally remastered 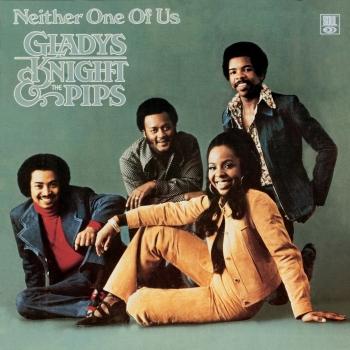 Neither One Of Us (Remastered)